Earlier this year Betway announced a partnership with the former skipper of the Ghana Black Stars. At the announcement, Betway Ghana hinted that the partnership deal was not solely for Betway’s benefit but to expose Stephen to a global network of football partners that will help him develop his own skills to become a world class coach. 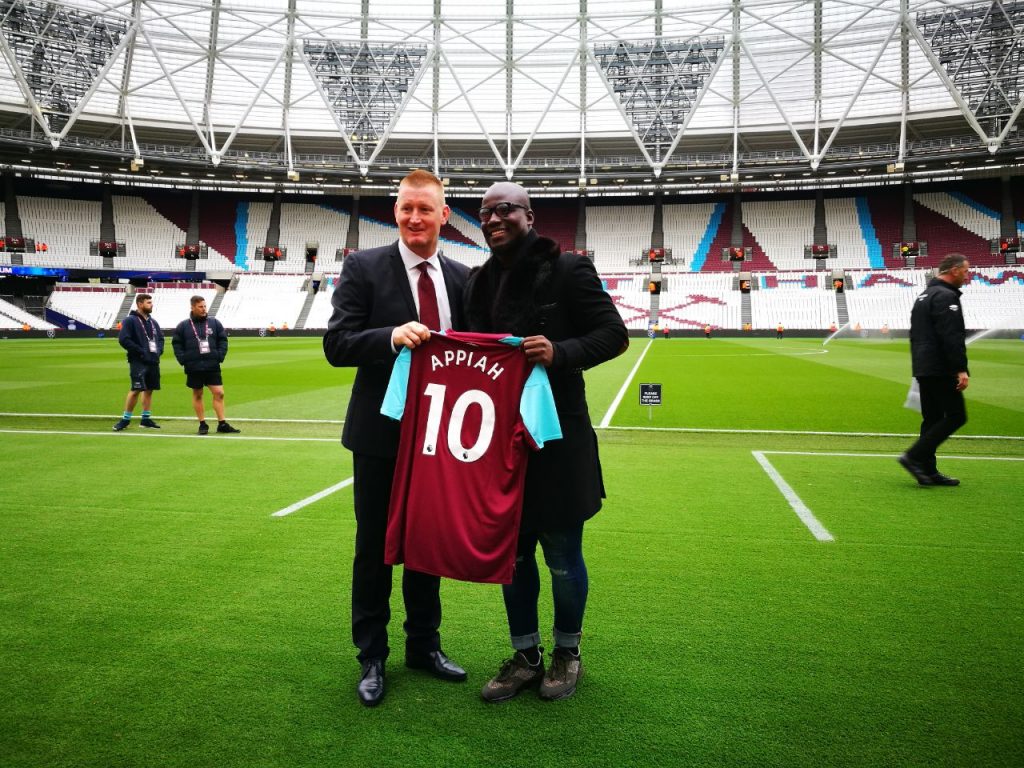 The trip which was fully sponsored by Betway Ghana included sessions with the academy and coaching staff to help improve on his overall coaching knowledge. 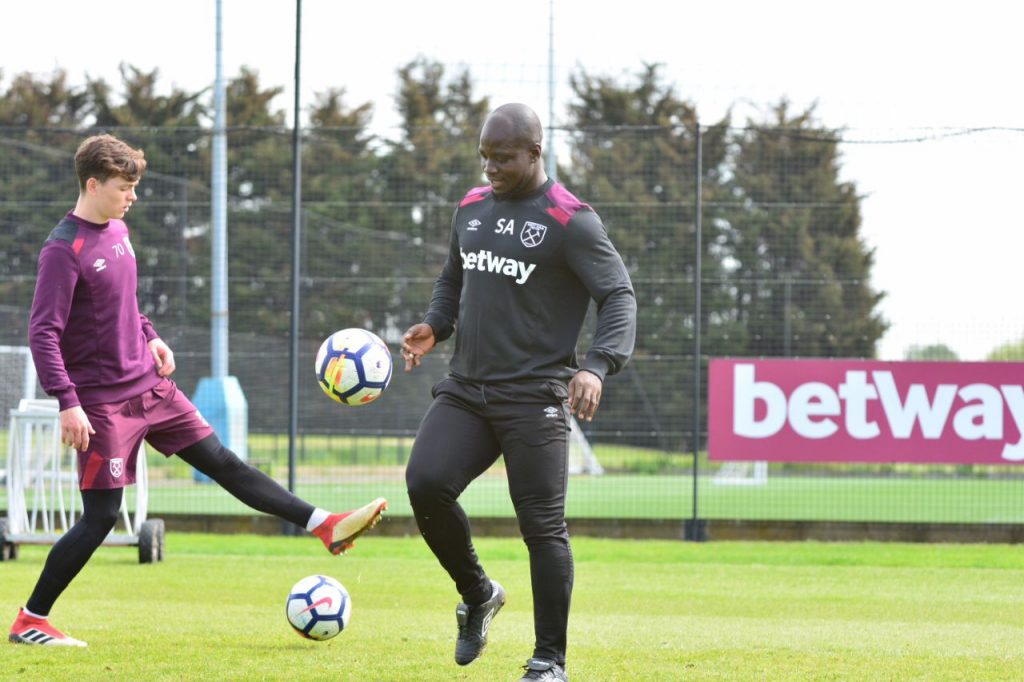 West Ham’s excitement at Appiahs visit was clearly evident in the presentation of a custom west ham jersey emblazoned with his number 10 by club legend Steve Lomas on match day.

The former skipper’s visit to West Ham is ultimately envisioned to impact positively on the state of football management in Ghana which is in line with Betway’s aim of contributing to the development of sports in Ghana.

It is anticipated that the current technical coordinator of the black stars will be able to contribute new learnings from the trip towards national team preparations.