Nigeria coach Gernot Rorh has issued a strict ban to his players on womanising during the World Cup.

Rorh says he will allow WAGS into the training base but insists they can forget about finding girlfriends out in Russia. 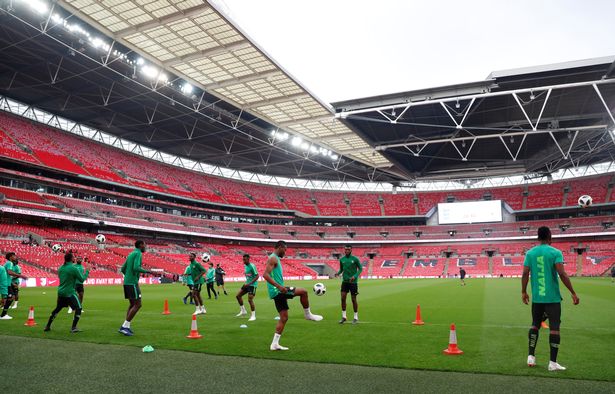 German-born Rorh said: “Yes, the players can have their wives and family come to visit them at the World Cup. Each player will have a room to himself so the family can come on days when we are not preparing for games or on match days.

“However, I won’t allow them to have Russian girls, no, no, no. Only our captain (John Obi) Mikel who has a Russian partner can come with her.”

Rorh was brought in because he has a reputation as a disciplinarian and the Nigerian press reported that his ban on women visiting the camp was on “run girls” which is slang for prostitutes.

They will instigate a strict policy on partying and Rorh has promised they will be far more professional at the World Cup.

The Nigerian government even called for the national team to be banned for two years and they have gone through a period of turmoil before the emergence of young players including Alex Iwobi and Kelechi Iheanacho.

Mikel is now captain and he admits the last World Cup was a complete mess but Rorh has tried to unite the group and is drilling them hard.

Neymar, Firmino on target for Brazil in friendly win