The High Court will today [Monday] hear a substantive application by the Attorney General seeking an interlocutory injunction on Executives of the Ghana Football Association (GFA) from performing their duties.

This new application follows the expiration of the 10-day injunction secured by the government in the High court on the 12th of June.

[contextly_sidebar id=”bD5CgjL3DOTAMvILNTsLWV6EXce2JHba”]The government, as part of its moves to restructure the GFA as a result of revelations of corruption through Anas Aremeyaw Anas’ investigative piece, began some processes including a petition for the dissolution of the GFA.

But the GFA has challenged the Attorney General’s petition at the High Court seeking for the dissolution.

The GFA’s lawyers argued that the Association, as a company limited by guarantee, was not formed in the interest of the public, but purely in the interest of its members and therefore the AG’s petition based on the “public interest” cannot stand.

Many other Ghanaian FA officials and referees were also caught in alleged match-fixing deals. 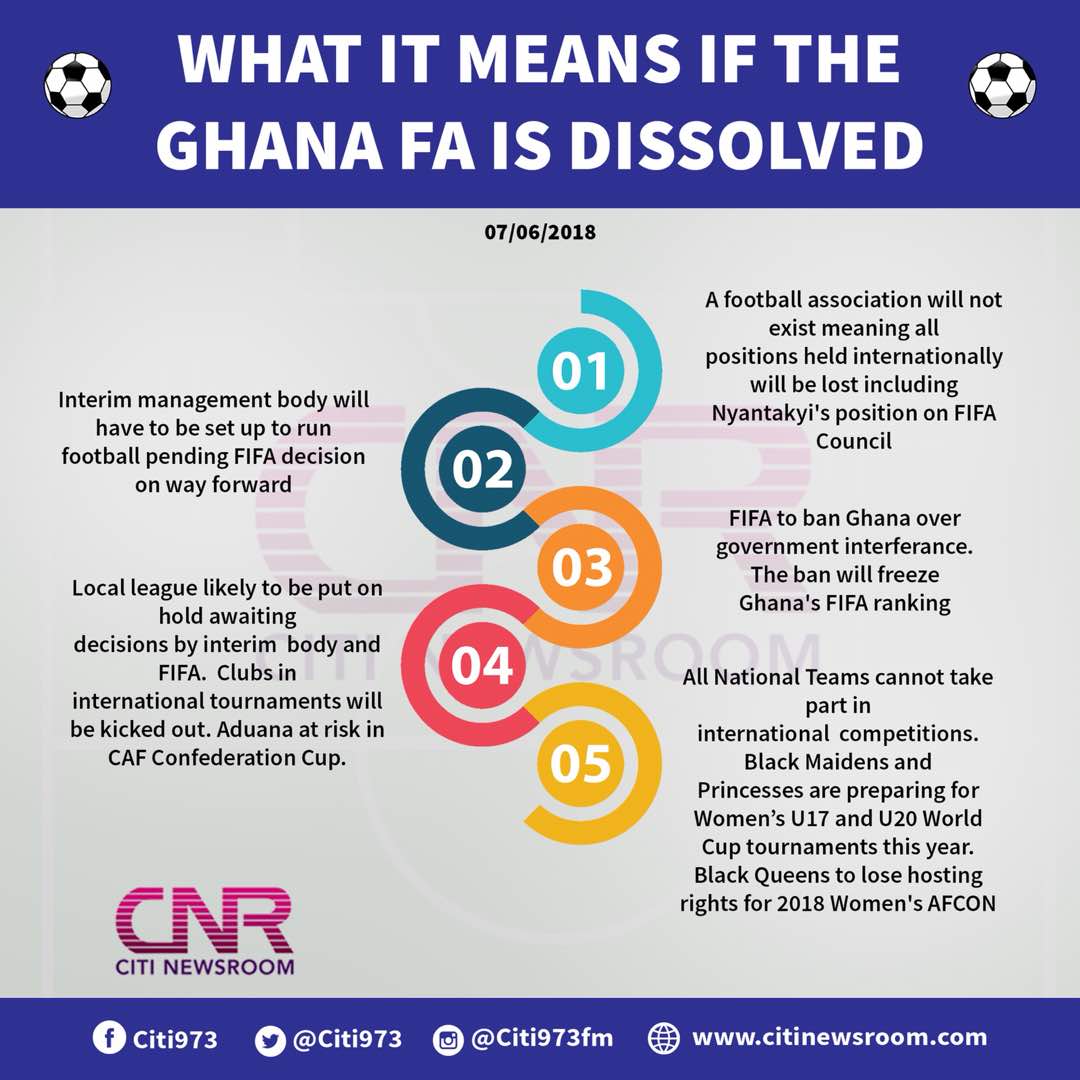 The injunction, according to the AG, was therefore necessary to protect the public. 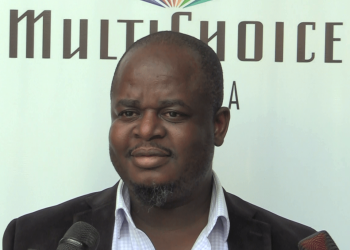