The Turkish side will have the option of making the deal permanent at the end of the contract for an undisclosed fee.

Ayew joined Swansea in January for a club record fee from West Ham United, but failed to live up to his high price tag after he was unable to find the back of the net in his 6 months with the side. 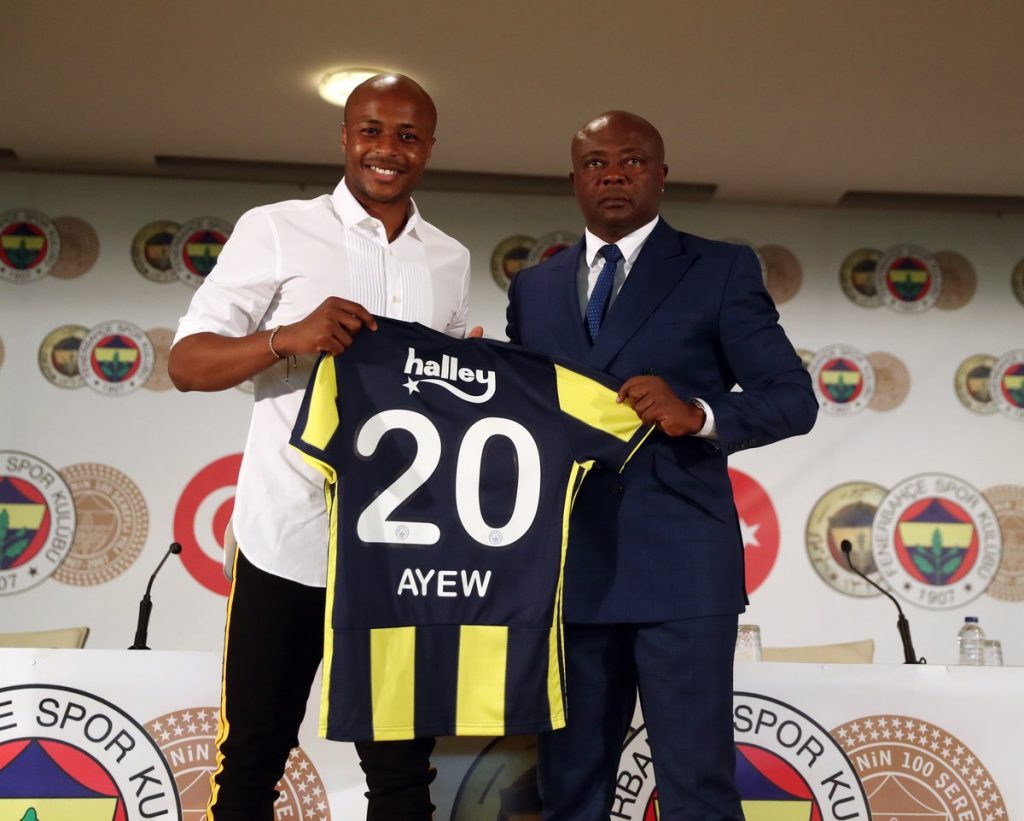 Ayew confirmed he had offers elsewhere, but says the project at Fernerbahce is what attracted him to the side.

“I had offers from other leagues including England, but I wanted to be part of this exciting project which is starting, so i know there are a lot of expectations from the fans. I’m here to make sure things go as planned,” he said.

The former Black Satellites skipper will join the likes of Asamoah Gyan and Bernard Mensah in the Turkish Super Lig.

Muntari: I have unfinished business with the Black Stars