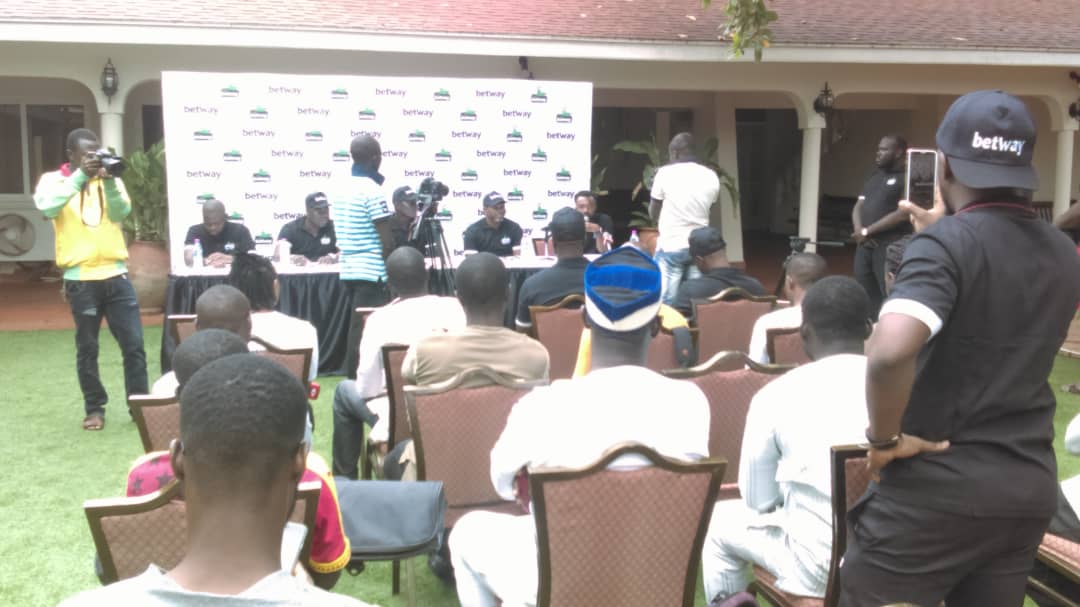 It is aimed at unearthing young footballers across Ghana.

About 500 youngsters between 18 and 25 in the Northern Region picked forms to participate in the competition.

The exercise was carried out at the Northern Business Senior High School (NOBISCO) football pitch.

24 players are to be selected and eight will be integrated into the four Ghana Premier League clubs sponsored by Betway.

The Country Manager of Betway in charge of Marketing, Kwabena Oppong Nkrumah in a Citi News interview explained that “the initiative is aimed at exposing the players to a different light, different technical abilities and how to better manage themselves as individuals and players.” 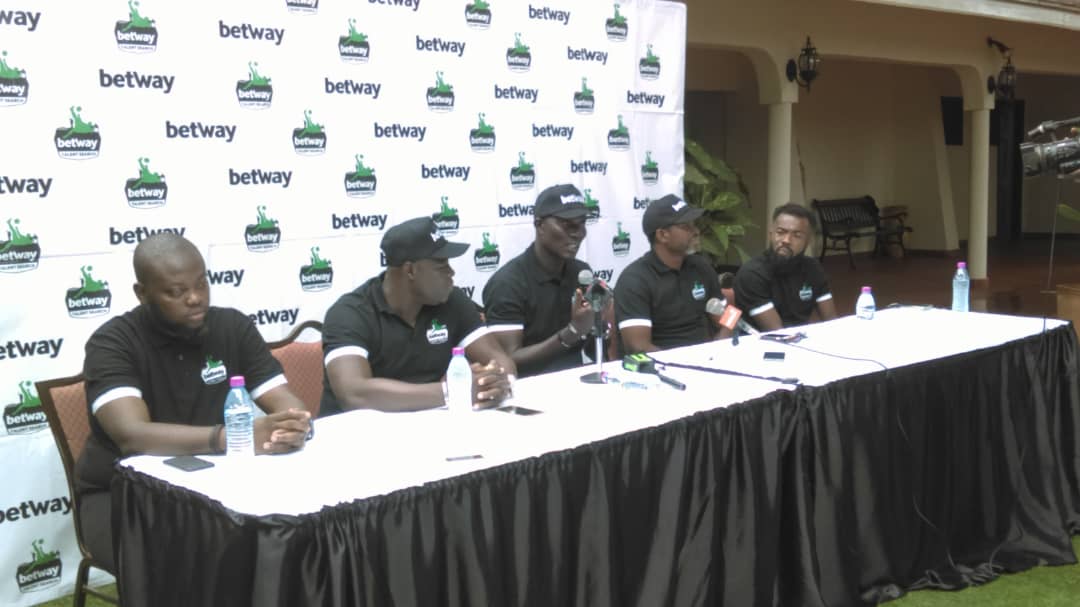 According to him, the organization will not interfere in the contract arrangements with the respective clubs they will be introduced to at the end of the exercise.

“We will be delighted to say that in our 10th season we would’ve had 10 players then, maybe in the Black Stars. We can boldly beat our chest and say that the Black Stars is made up of 10 Betway players.”

Ex- Black Stars midfielder, Mohammed Gargo at a media encounter said, “Projects like this give aspiring professional footballers the opportunity to exhibit their talents and make it to the top.”

Michael Essien ‘proud’ of Black Princesses despite loss to France

Michael Essien 'proud' of Black Princesses despite loss to France