Citi FM launched its coverage of the 2018-2019 Premier League season on Friday night at a stunning event at Bosphorus in Labone. 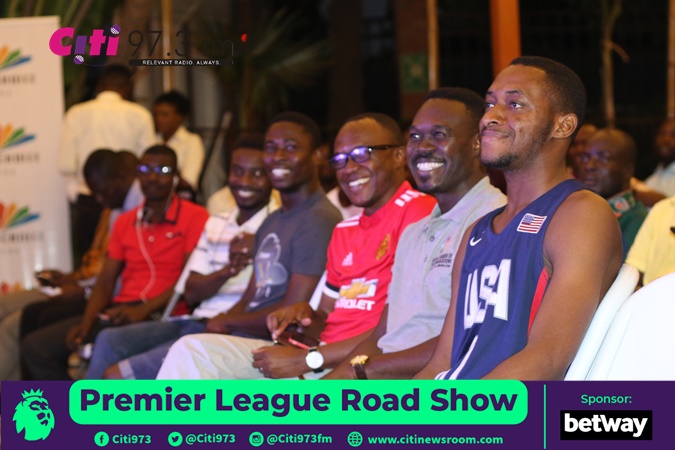 The launch was capped off by Manchester United’s 2-1 win at home to Leicester City in the season’s opening game. 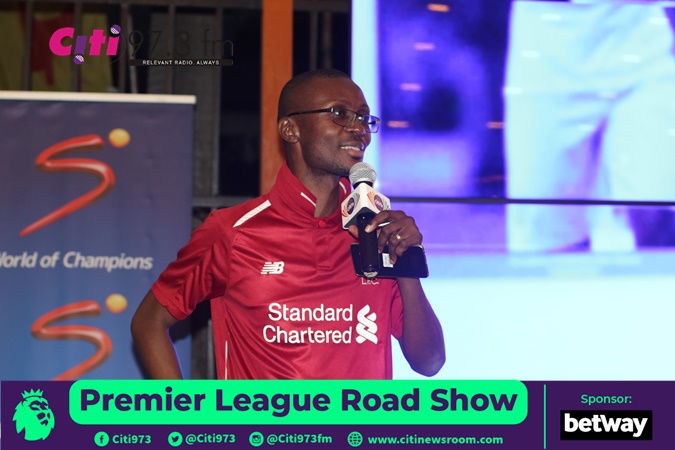 The launch saw hundreds of football fans gather at the venue with many of them walking away with various prizes for predicting the correct score of the featured game. 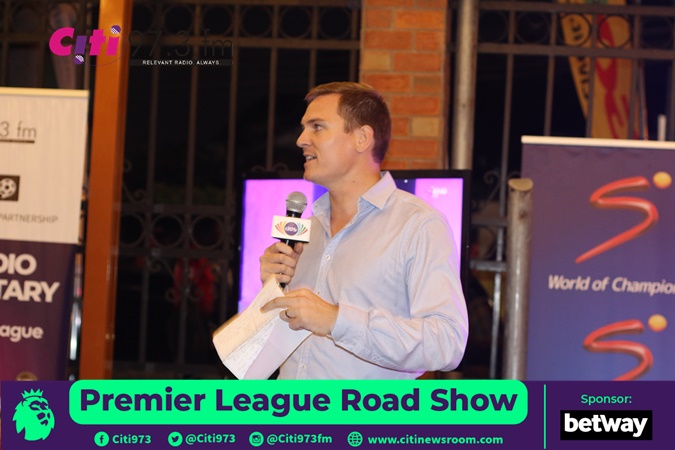 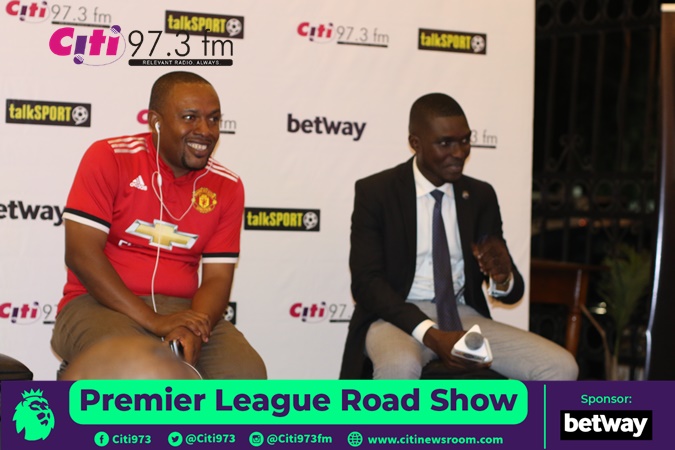 Paul Pogba and Luke Shaw scored in each half as Manchester United ushered in the new Premier League season with a 2-1 victory over Leicester at Old Trafford.

France international Pogba coolly converted a third-minute penalty after Daniel Amartey was penalised for handball, before Shaw wrapped up the victory seven minutes from time with his first goal in senior football.

Leicester pulled one back two minutes into added time through Jamie Vardy’s close-range header, but United withstood a late onslaught to secure Jose Mourinho the third successive opening-day victory of his tenure at the club.

There were only 75 seconds on the clock when Pogba was handed, literally, the chance to score the first goal of the Premier League season, as a blocked Alexis Sanchez shot hit Amartey’s outstretched arm.

Up stepped United’s captain, who showed no sign of fatigue after his World Cup-winning summer, to dispatch the spot-kick beyond Kasper Schmeichel into the roof of the net.

United continued on the front foot but any hopes of putting Leicester to the sword in a blistering opening spell subsided as the visitors got a foothold, Wilfred Ndidi drawing David de Gea into action at full stretch with the Foxes’ first attempt on target after Fred’s poor clearance.

The Spanish goalkeeper was forced into action on 29 minutes as his stunning point-blank save denied James Maddison a goal on his Premier League debut, after Ricardo Pereira’s cut-back found the Leicester new boy in space in the area.

And when the resulting corner was cleared as far as Ricardo – another new Leicester signing – Pogba was on hand with a crucial last-gasp deflection to preserve United’s lead through to the interval.

United had Eric Bailly to thank for keeping them ahead on 62 minutes as the Ivorian showed great strength to outmuscle Kelechi Iheanacho after he had been played through on goal.

World Cup winner Paul Pogba captained United, while summer signing Fred made his Premier League debut. Romelu Lukaku and Anthony Martial started on the bench. Harry Maguire lined up against United having been linked with a move to the club all summer. New signings Ricardo Pereira and James Maddison started too, but Jonny Evans and Rachid Ghezzal were named on the bench.

The insurance of a second goal proved elusive for Mourinho’s men, who thought they should have had a penalty when Juan Mata’s shot deflected behind off Wes Morgan’s elbow, but not even a corner was awarded.

And their slender lead faced its greatest threat when substitute Vardy picked Shaw’s pocket and crossed for Gray on 75 minutes, but again De Gea proved impenetrable with another fine save.

Substitute Romelu Lukaku should have put the game beyond Leicester on 78 minutes, but the onrushing Schmeichel diverted his effort onto the roof of the net.

Shaw then secured the victory when he fired past Schmeichel from a narrow angle, with Vardy’s late effort mere consolation for the Foxes.