The Apostles Revelations Society (ARS), a church whose Head Quarters is located in Tadzewu in the Ketu North Municipality of the Volta Region, where world champion Isaac Dogboe fellowships, held a special prayer session for the boxer after his first round victory over Japanese boxer, Otake.

At a church service to crown the 10th anniversary of their annual Youth Congress recognized what they described as the favour of God in the life of the young champion. 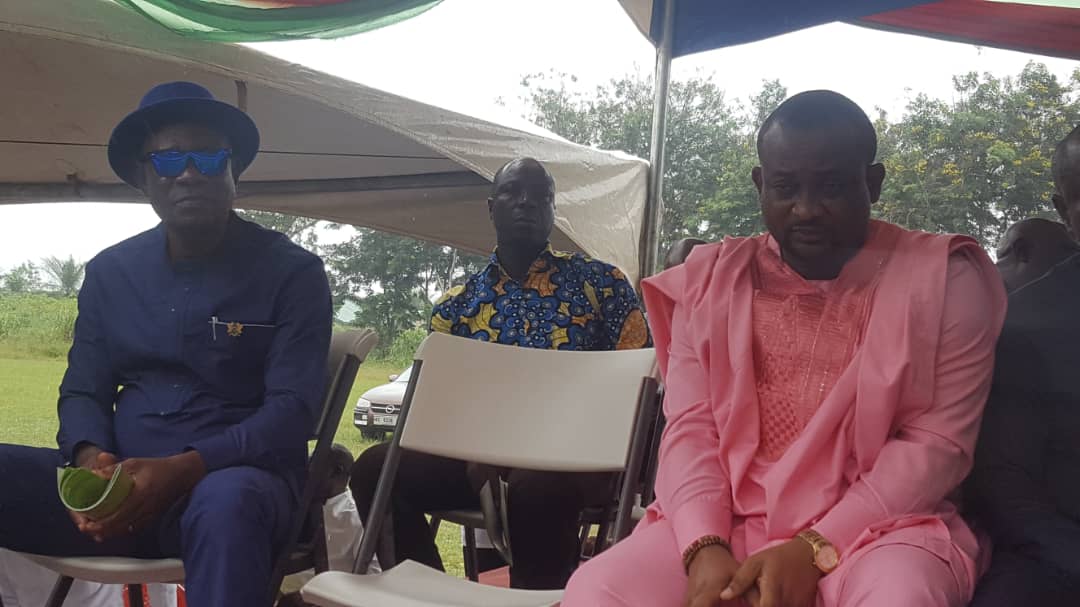 They prayed for divine strength and wisdom for Isaac Dogboe as he rises to the peak of his boxing career.

Isaac Dogboe floored his Japanese opponent, Hidenori Otake in his first WBO Super Bantamweight title defence, finishing off the veteran after just a minute and 30 seconds into the first round; a feat he became the youngest Ghanaian boxer to have attained.

The Church, which is credited for successes of the legend Azumah Nelson and electoral victories of some political leaders said the Ewe slogan ‘Neho’ which Isaac was heard chanting, meaning ‘let it uproot’, is part of their anthem that inspires them to defeat the enemy in both spiritual and physical warfare. 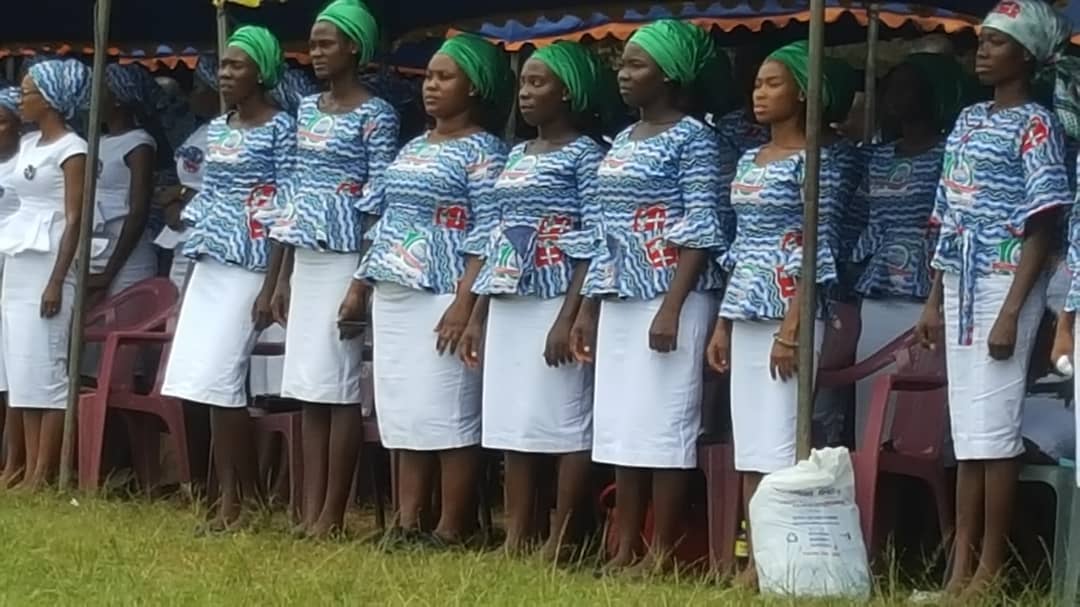 Established by Prophet Wovenu with doctrines rooted in Ewe tradition, the founder believed that, every society must worship the Supreme Being through their culture and must not be compelled to adopt doctrines alien to them.

Although the church has suffered some schism after the demise of the founder, its doctrines and beliefs are still being preserved and works for many who share in the faith.