It’s shameful what US Open did to Naomi Osaka [Article]

Yet rather than cheer Osaka, the crowd, the commentators and US Open officials all expressed shock and grief that Serena Williams lost.

Osaka spent what should have been her victory lap in tears. It had been her childhood dream to make it to the US Open and possibly play against Williams, her idol, in the final. 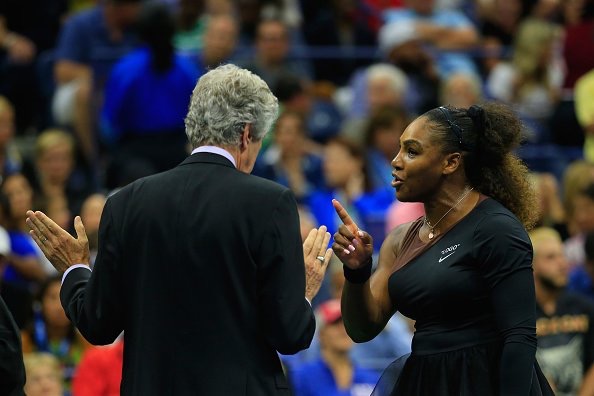 Here was a young girl who pulled off one of the greatest upsets ever, who fought for every point she earned, ashamed.

At the awards ceremony, Osaka covered her face with her black visor and cried. The crowd booed her. Katrina Adams, chairman and president of the USTA, opened the awards ceremony by denigrating the winner and lionizing Williams — whose ego, if anything, needs piercing.

“Perhaps it’s not the finish we were looking for today,” Adams said, “but Serena, you are a champion of all champions.” Addressing the crowd, Adams added, “This mama is a role model and respected by all.”

That’s not likely the case now, not after the world watched as Serena Williams had a series of epic meltdowns on the court, all sparked when the umpire warned her: No coaching from the side. Her coach was making visible hand signals.

She couldn’t let it go, going back multiple times to berate the umpire. At one point she called him a thief.

“You stole a point from me!” she yelled.

After her loss, Williams’s coach admitted to ESPN that he had, in fact, been coaching from the stands, a code violation. The warning was fair.

Everything that followed is on Williams, who is no stranger to tantrums. Most famously, she was tossed from the US Open in 2009 after telling the line judge, “I swear to God I’ll take the f—king ball and shove it down your f—king throat.” John McEnroe was taken aback. Even Williams’s mother Oracene Price couldn’t defend her daughter’s outburst.

“She could have kept her cool,” Price said.

On Saturday, she also could have tried to be gracious in defeat. No matter how her fans try to spin this, Williams was anything but. Upon accepting her finalist award, she gave parsimonious praise to her competitor while telling the crowd she felt their pain.

“Let’s try to make this the best moment we can,” she said in part, “and we’ll get through it . . . let’s not boo anymore. We’re gonna get through this and let’s be positive, so congratulations, Naomi.” 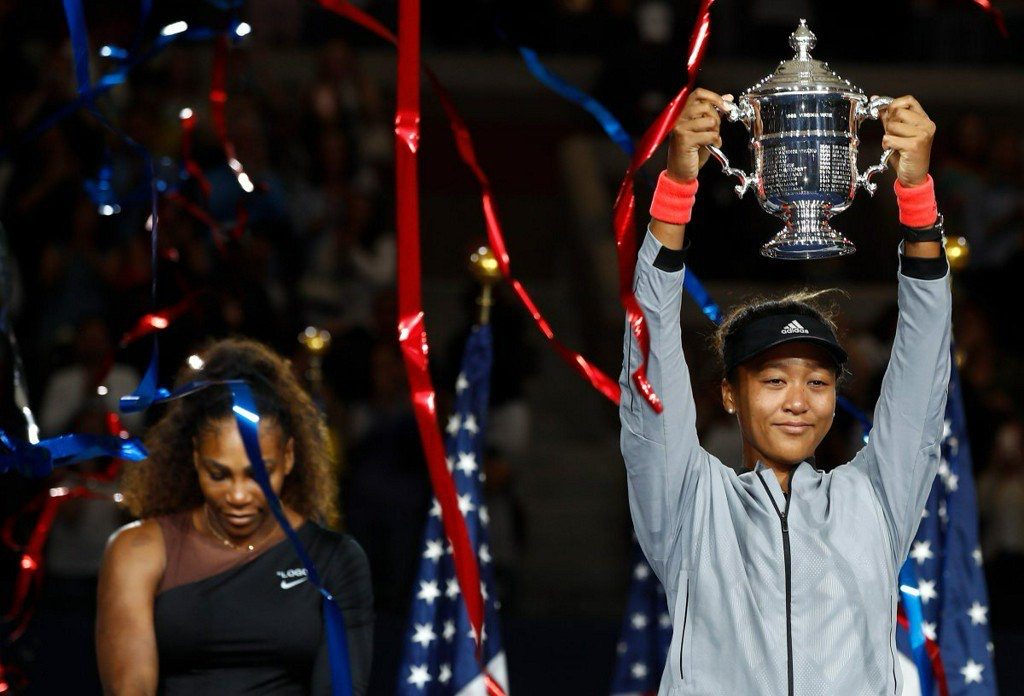 Osaka accepted her trophy while choking back tears. She never smiled. When asked if her childhood dream of playing against Williams matched the reality, she politely sidestepped the question.

“I’m sorry,” Osaka said. “I know that everyone was cheering for her and I’m sorry it had to end like this.”

She turned to Williams. “I’m really grateful I was able to play with you,” Osaka said. “Thank you.” She bowed her head to Williams, and Williams just took it — no reciprocation, no emotion.

Osaka, a young player at the beginning of her career, showed grit, determination and maturity on that court and off. 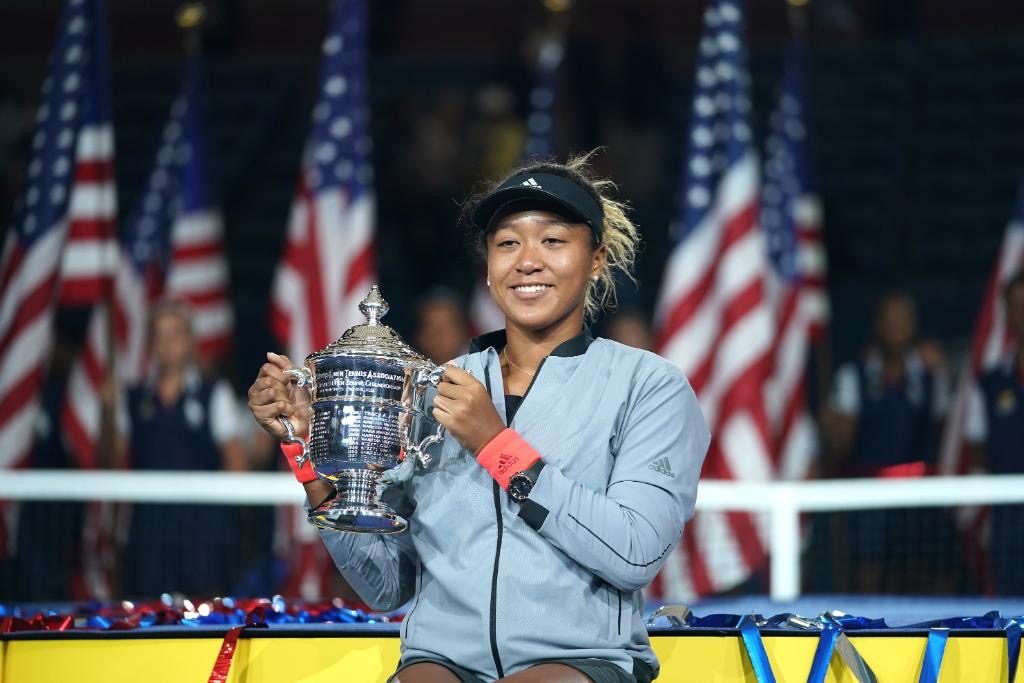 She earned that trophy. Let’s recall that this wasn’t Osaka’s first victory over Williams — she beat Williams back in March, causing a hiccup in that great comeback narrative.

Osaka earned her moment as victor at the US Open, one that should have been pure joy. If anything was stolen during this match, it was that.