Morrison moved to the Congolese side after struggling for game time with Pirates and is already familiar with the DR Congo top-flight having played for AS Vita Club before his transfer to the PSL.

Hundreds of fans gathered at the Stade des Martyrs to catch a glimpse of their new man. 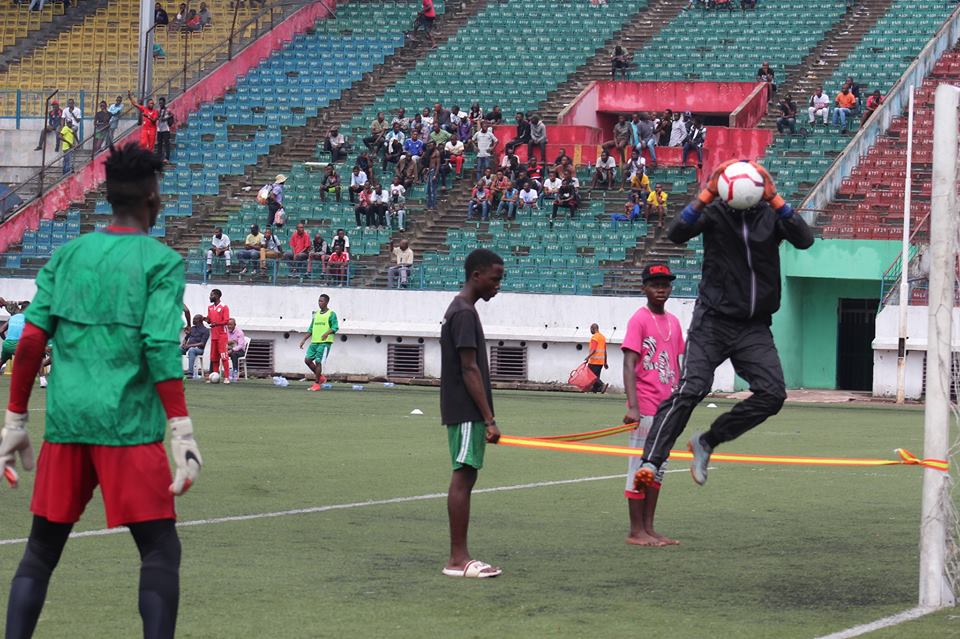 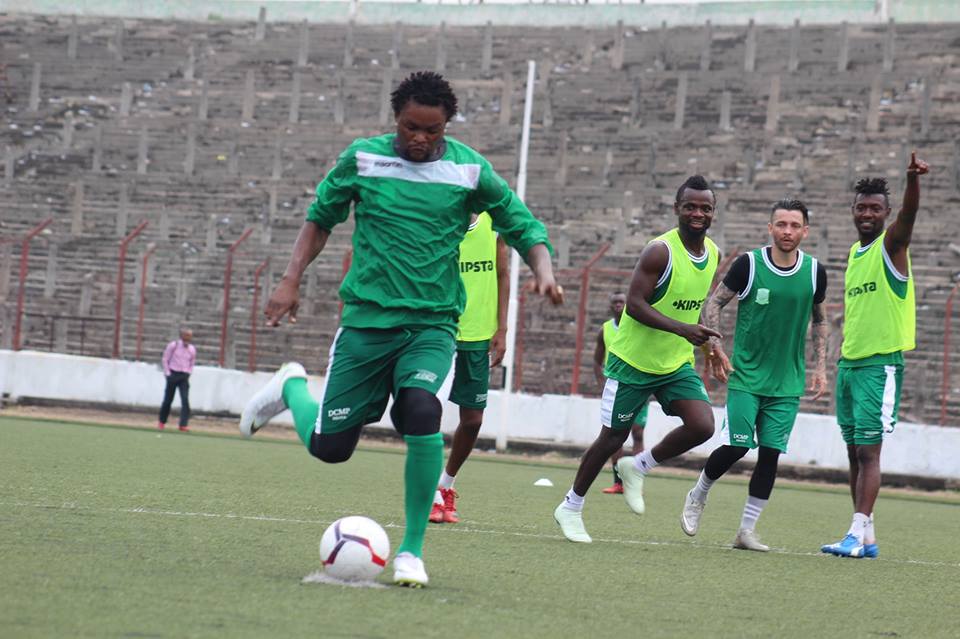 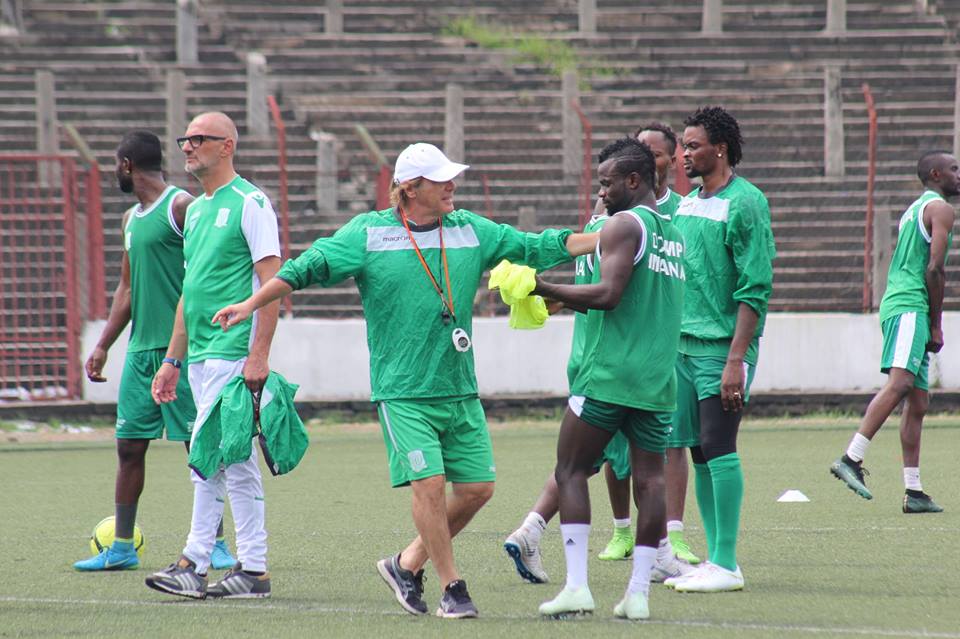