Footballer Bernard Dong Bortey, 36, has touted his capabilities in football claiming he is better than all current players in the Ghana premier league.

According to him, he still has the requisite skills and technical know-how to play an influential role in a game when given a chance.

Bernard Dong Bortey, who was once the most feared winger in Ghana football refuted suggestions that he is done and dusted with his football because of his age. 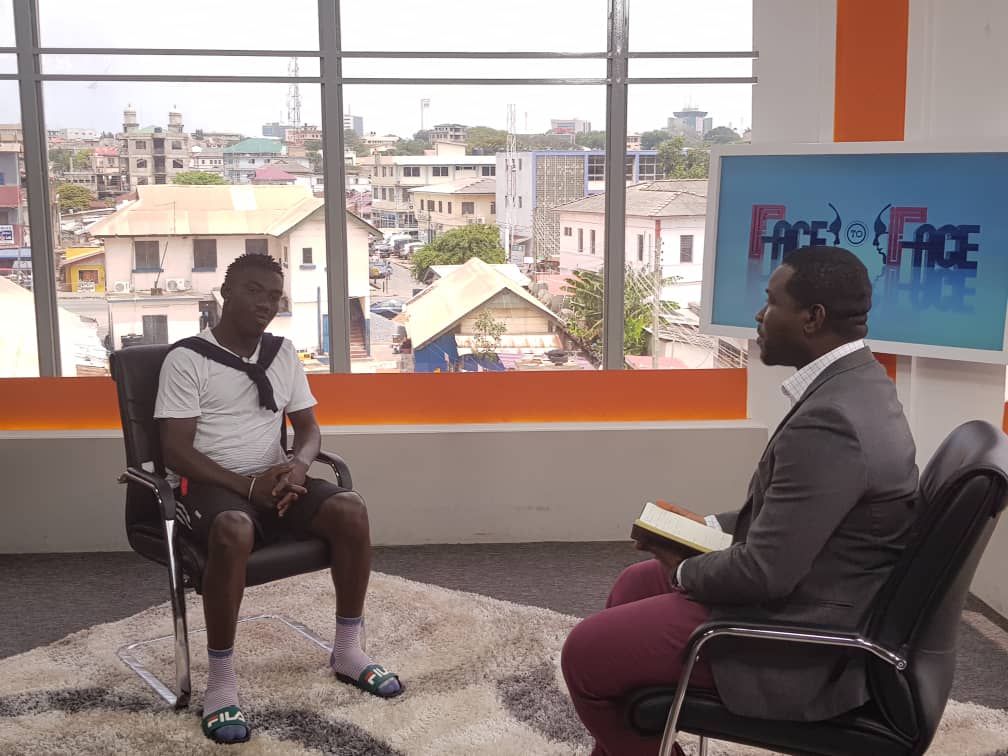 He explained that although he is three years older than Cristiano Ronaldo, he still has what it takes to play professional football at the top level.

“I am 36 years old, but the inner me is still strong. I can perform at the highest level with football.  I can play more than all the current players in the Ghana league. I know myself. Messi can change the game in seconds. I have done this in the past. How old is Ronaldo ? He is 33 and he is still playing actively.”

Bernard Dong Bortey added that he has been training very hard to remain in top shape to return to active football.

He said although his training routine requires that he does not drink too much alcohol or smoke at all, he occasionally takes in Madingo.

“I train a lot. I don’t drink or smoke. I take very good care of myself… Even if I drink, once a while. Even if I take madingo just a small one but I like madingo a lot,” he told Godfred Akoto Boafo.

Touching on his lack of involvement in the senior national team during his peak years, Bernard Dong Bortey accused former GFA President Kwesi Nyantakyi of scheming to deny him opportunities to play for the team.

Ghana vs Sierra Leone called off by CAF