Barkley stabbed in from close range after David Luiz’s header had hit the post and a follow-up from Antonio Rudiger had been saved, with Mourinho appearing to react to the celebrations of a member of the Blues’ backroom staff. 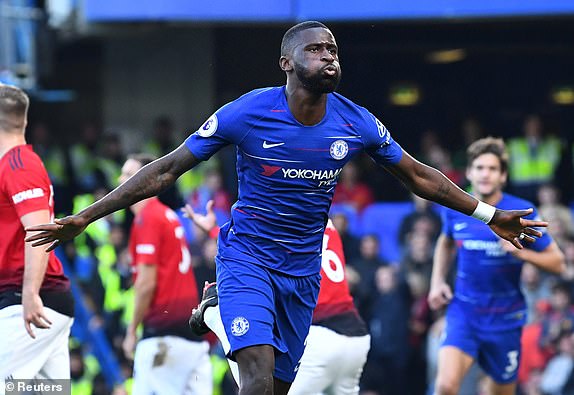 Defender Rudiger had headed the opener for the hosts after losing his marker Paul Pogba at a corner during a low-key first half.

But United – who went into Saturday having won just one of their past 16 matches at Stamford Bridge – came to life in the second period. 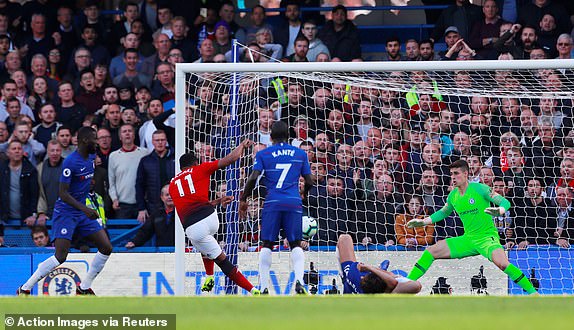 Anthony Martial controlled and volleyed in Ashley Young’s cross-shot to equalise, before drilling a 15-yard effort past Chelsea goalkeeper Kepa Arrizabalaga to put United ahead. 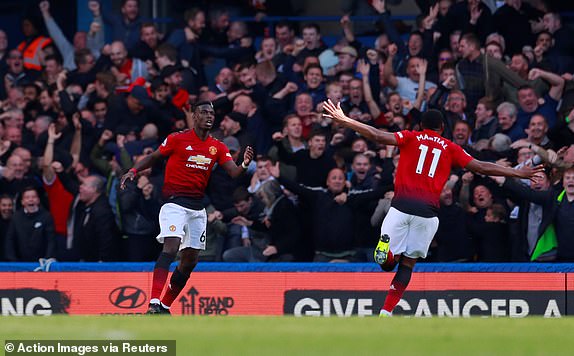 However, Barkley grabbed a point for the hosts in dramatic fashion to maintain Chelsea’s unbeaten start to the Premier League season. 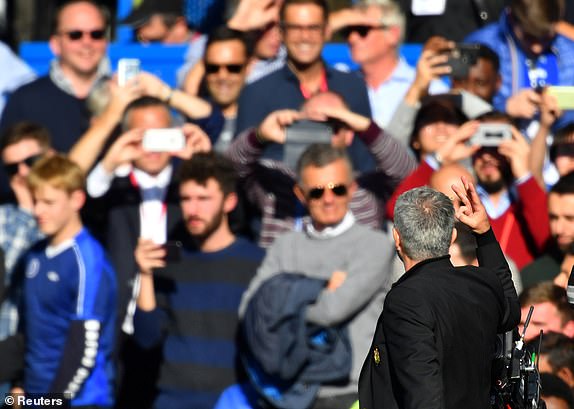 Ghana opt out of next season’s CAF inter-club competitions