On Friday, November 2, His Royal Highness, Prince Edward the Earl of Wessex, graced the SPS charity golf invitational: a day set aside to raise funds for the underprivileged.

The Duke in his opening address emphasized the need to donate generously to the Duke of Edinburgh International Award and Foundation. 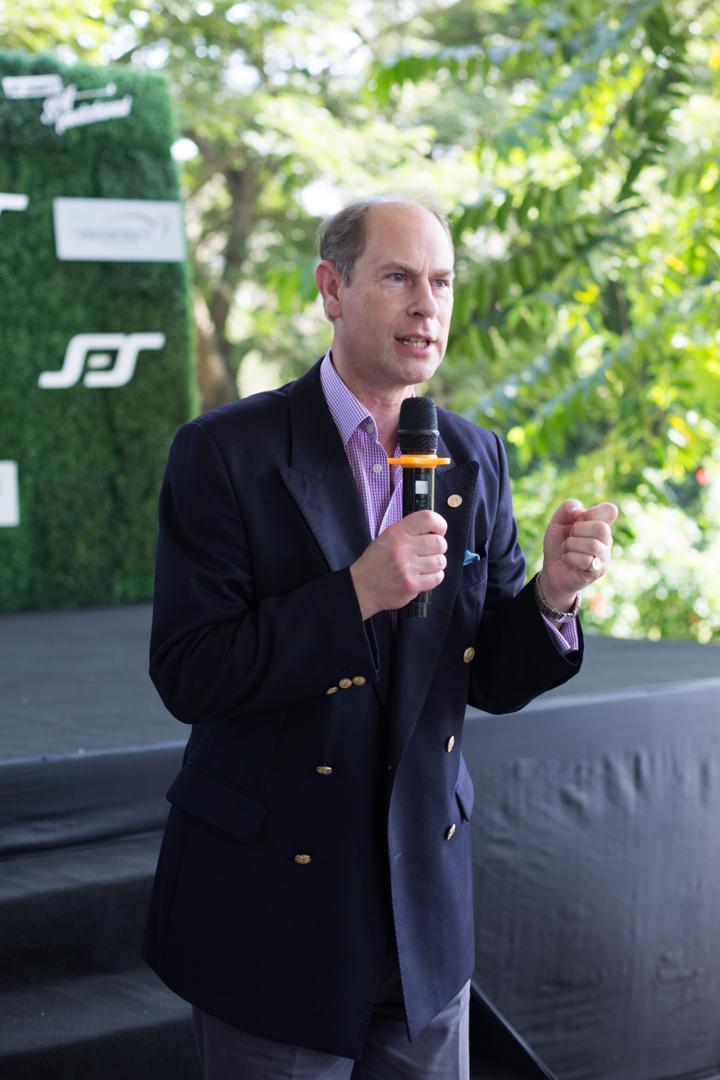 It was the reason for which golfers and philanthropists had converged and items ranging from Cuban cigars to an 18 carat Roberto coin bracelet, were auctioned off to raise over US$20000.

The award scheme initiated in 1956 and present in over 130 countries, has made it possible for youth around the world to acquire leadership skills and also empower them to overcome obstacles within their society through a non-formal education model.

To crown off the day’s activities, the power providers, SPS, pledged their continued support to the Award scheme for subsequent events. 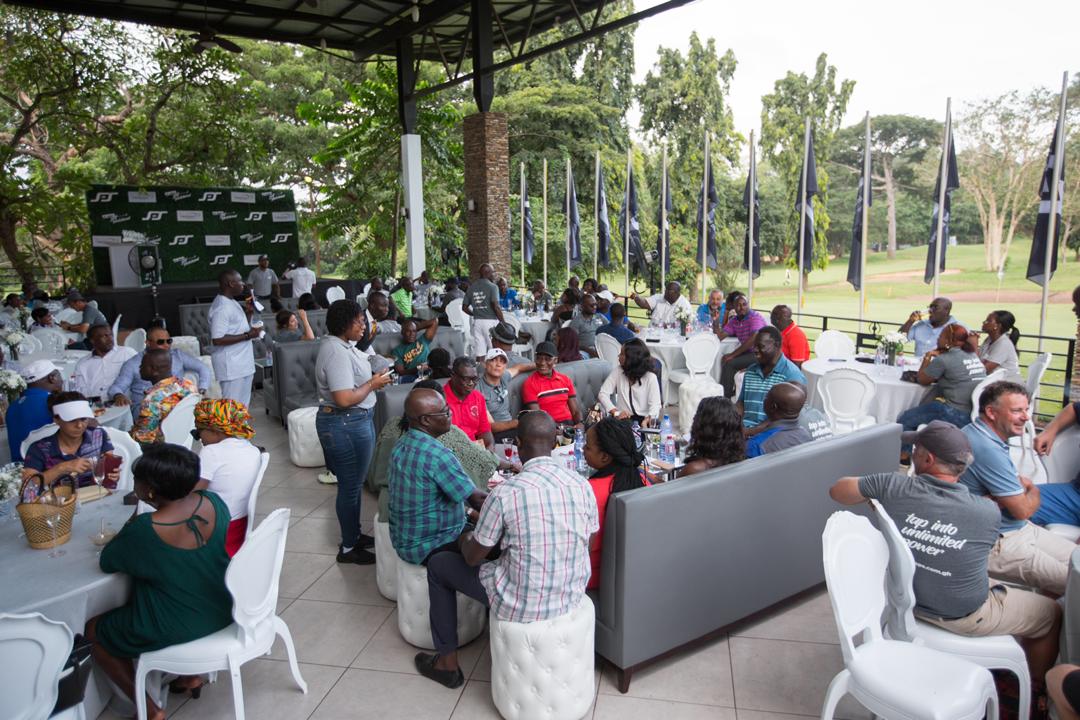