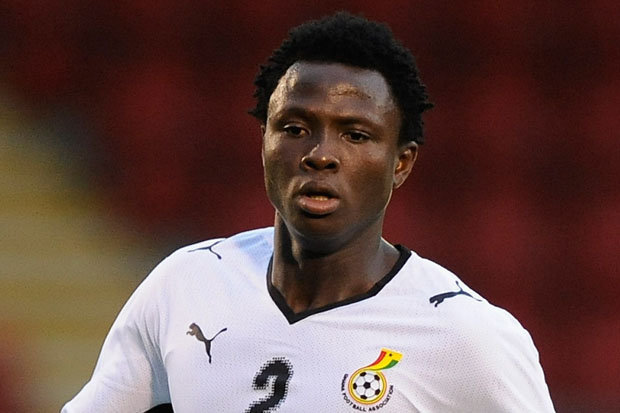 Samuel Inkoom has been cleared to resuscitate his career following Fifa’s decision to lift its worldwide ban on the Ghana defender.

The right-back was banned from taking part in any football related activity over a settlement dispute with his former agent Curtis Willer from a transfer back in 2014.

Inkoom, 29, was ordered to pay the World In Motion boss or serve a one-year ban in default, an amount the former FC Basel star failed to raise. Fifa further extended the sanction in May 2018.

However, Footy-Ghana.com can exclusively reveal that a truce between the aggrieved agent and the once Black Stars regular over the past month has seen the world football governing body agree to lift its sanction on the player.

Samuel Inkoom is now free to sign for any club in the January transfer window.

It is understood that the former Kotoko player has attracted interests from some clubs in France and Bulgaria.