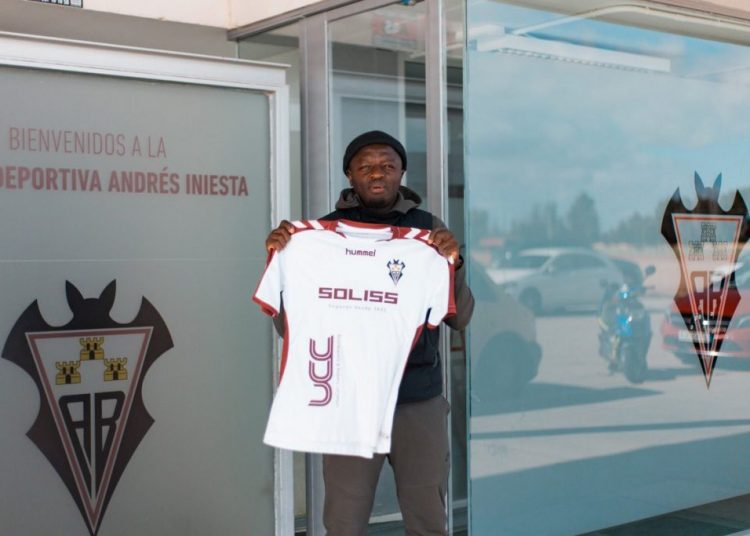 Former Black Stars midfielder, Sulley Muntari, has been training alone at his new club Albacete as he gets ready for his appearance for the team.

Muntari joined the Spanish second tier club on January 31 as a free agent until the end of the season but he has still not played due to possibly reasons of fitness and a lack of sharpness.

To correct that, the player was going through his paces at the club’s training ground with one of the coaches although it was an off-day for the rest of the team and the club’s official Twitter handle shared some footage of that on social media with the caption: “Off day? Not for Sulley Muntari.”

Although Muntari is yet to play for the team, he has been part of activities at the club including celebrating their 2-0 victory over Mallorca on Sunday, February 10. A picture taken in the dressing room after the match has Muntari with the rest of the team enjoying the result. 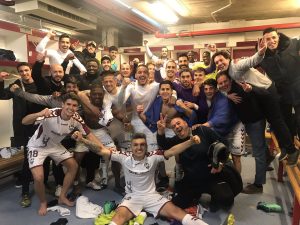 On his signing, Albacete director, Mauro Lopez, said that the 2010 UEFA Champions League winner with Inter Milan, was a player with “an extensive career and he will bring experience, professionalism and huge involvement.”

Muntari will hope to be part of the team when they travel to Real Zaragoza for a league game on Saturday.