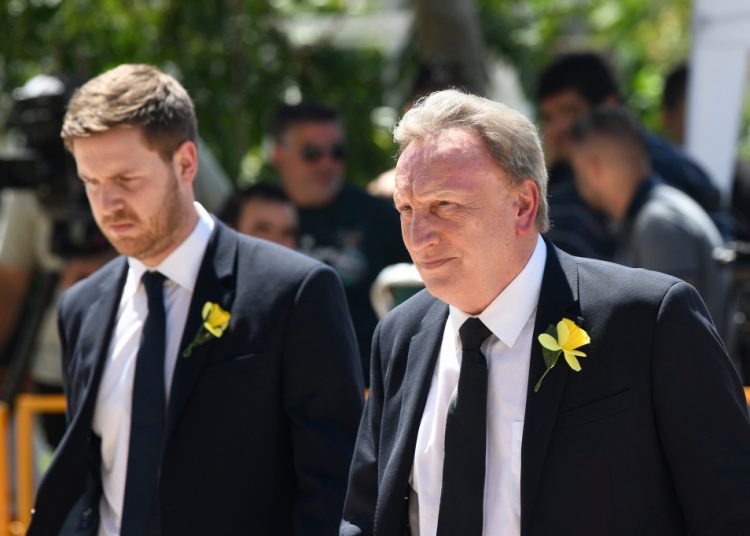 Sala’s body was repatriated on Friday before being returned to his hometown of Progreso, about 350 miles from Buenos Aires, for a public vigil which Sala’s family members attended.

The 28-year-old striker died when a plane he was on crashed into the English channel on January 21st after he travelled back to Cardiff from Nantes, two days after completing his club-record move to the Bluebirds from the Ligue 1 side. 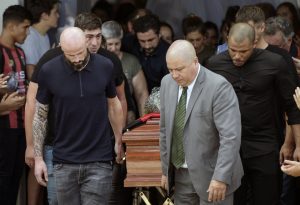 Warnock said: “He was my player, he signed for me. I think he was going to be very instrumental in what we were looking to do.

“I think everything here today has shown how important it is. Mercedes, the mother, and Romina (Emiliano’s sister) and the Dad (Horacio), they have all been so emotionally involved with the whole village, not just the family.”

Choo added: “We feel very sad and the whole club feels very sad. Today I think it’s good for the family to have some closure.”

Sala’s body was pulled from the wreckage of the plane on February 7th but British pilot, David Ibbotson has not been found.

‘I was destined to be a world champion’ – Richard Commey