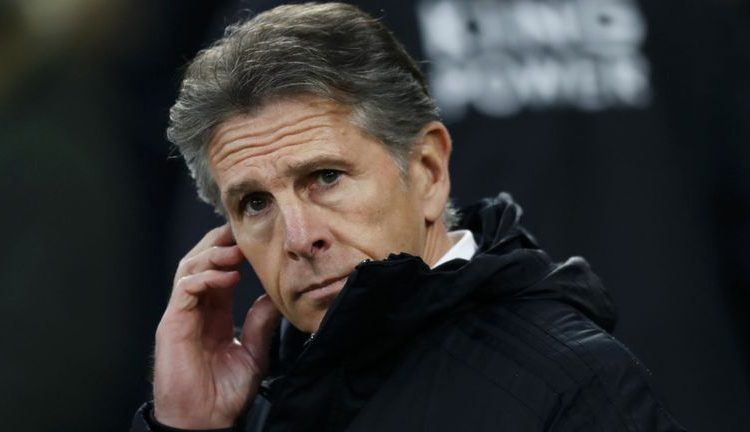 Claude Puel has been sacked by Leicester after just 16 months in charge at the King Power Stadium.

The decision has been made in the wake of a 4-1 loss at home to Crystal Palace on Saturday, which leaves Leicester 12th in the Premier League, eight points above the relegation zone.

Puel has been under increasing pressure in recent weeks and Leicester have now gone six games without a victory.

They have also lost four league games in a row at the King Power Stadium for the first time in 19 years.

A Leicester statement read: “The club would like to thank Claude for his efforts in leading the team during his 16 months in the role and wish him well in his future career.

“First-team coaches Mike Stowell and Adam Sadler, supported by the club’s established backroom staff, will assume responsibility for the senior squad while the club begins the process of appointing a new manager.

“The Board will make no further comment until this process is complete.”

Leicester’s next match is at home to Brighton on Tuesday night, before a trip to Watford next Sunday, live on Sky Sports.