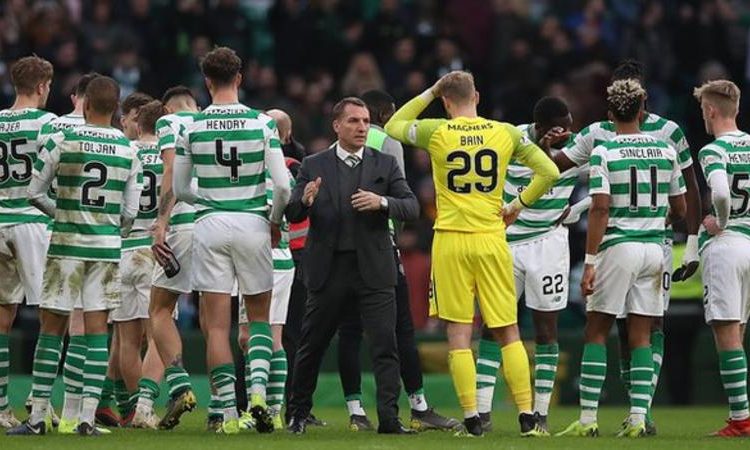 Brendan Rodgers is expected to become Leicester City’s manager after Celtic gave him permission to speak to the Premier League club.

The Foxes are keen to install a successor to the sacked Claude Puel as soon as possible.

“Brendan has indicated that this is an opportunity he wishes to investigate further,” Celtic said in a statement.

Former Liverpool boss Rodgers cut short a BBC interview when asked about the Leicester vacancy after the champions’ win over Motherwell on Sunday.

They are eight points clear of nearest rivals Rangers in the league as they chase an eighth successive title.

Rodgers has won two Scottish Premierships, three Scottish League Cups and two Scottish Cups since arriving at Parkhead in the summer of 2016.

They reached the group stages of the Champions League in his first two seasons, but were knocked out in the third qualifying round by AEK Athens this term amid unrest between Rodgers and the Celtic board over a failure to strengthen the squad last summer.

Last week, they bowed out of the Europa League at the last-32 stage for the second successive season, losing to Valencia.

C.K. Akonnor: There is pressure ahead of Nkana return match