C.K. Akonnor: There is pressure ahead of Nkana return match 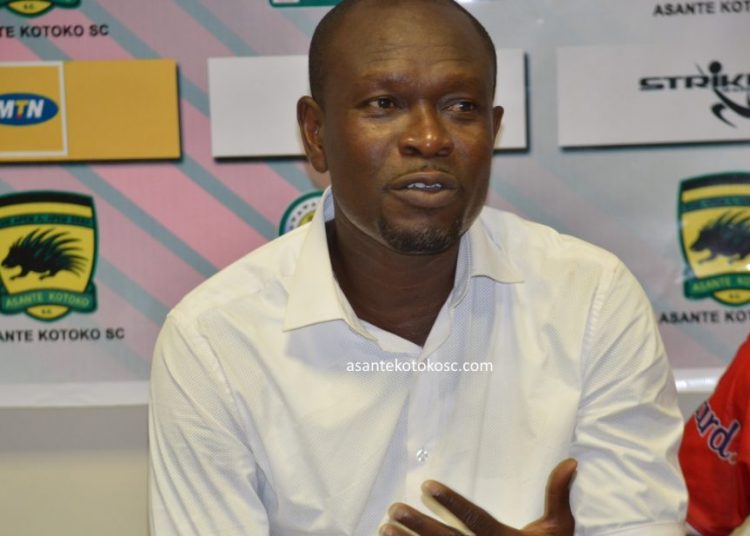 Asante Kotoko head coach, C.K. Akonnor, has revealed that there is a huge call for the team to get a victory against Nkana in their fourth Group C game of the ongoing CAF Confederation Cup competition.

Kotoko host Nkana on March 3 in Kumasi a week after losing to the Zambians 3-1 in Kitwe.

The Porcupine Warriors have arrived in Ghana and they will get to Kumasi later on Tuesday to begin getting ready for the return match and Akonnor is already expecting fans to want a better output from his players.

“Before we went to play against Nkana in Zambia, there was pressure on the team and I know that there will be pressure from the fans on us to win the next game and get back to a high level.

We lost to Nkana and we have to accept and it and improve on the negatives and see the way forward.”

Nkana themselves will land in Ghana on Wednesday and head to Kumasi for the match. They lead the group on 6 points while Kotoko are bottom with 3 points.