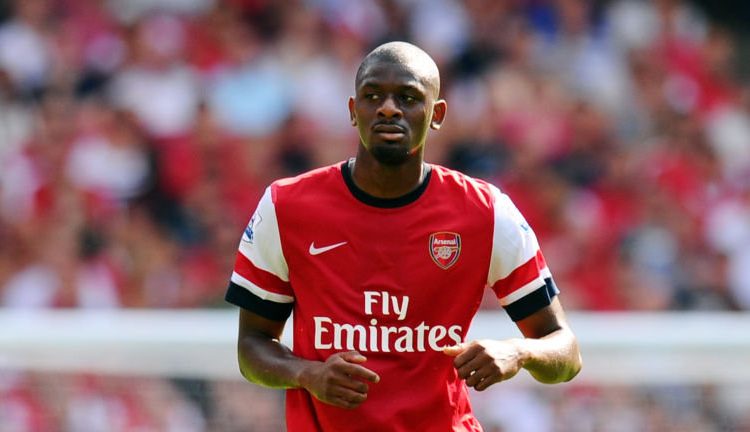 Former France and Arsenal midfielder Abou Diaby announced his retirement from football, citing injury problems which have followed him throughout his career.

“I’m retiring from my professional career. For a certain amount of time it has been hard for me to get back onto the field. I have had quite a few injuries. I decided to retire because my body could not keep up,” he told television channel RMC Sport.

Diaby, 32, played for Arsenal between 2006-2015 and won the FA Cup twice, and represented France 16 times, including at the 2010 World Cup when “Les Bleus” crashed out at the group stage.

He moved to Marseille in 2015 but his last match came the following year and he left in 2017 having made only six appearances.