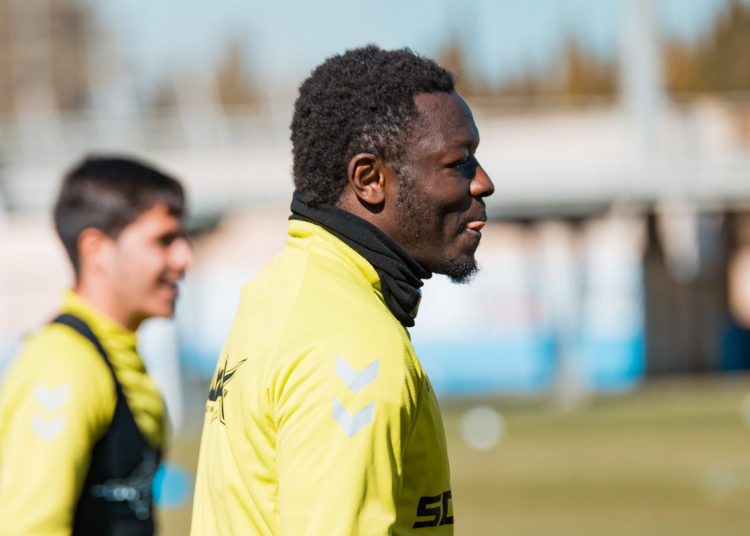 Ghana international, Sulley Muntari, is set to get his first taste of action for Albacete in the Spanish Second tier this Saturday when they travel to face Cadiz.

Muntari joined Albacete in the January transfer window as a free agent but despite training with the team for some time, he has not played a game yet possibly down to a lack of match fitness.

However, he seems to have improved drastically and he has been added to the 18-man team for the match against Cadiz. 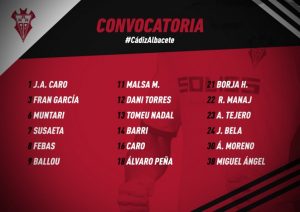 For Albacete coach, Juan Miguel Ramis, the Ghanaian needs to feature for the team and the trip to Cadiz is a great way to start.

“Muntari is travelling with the team and he is going to play. He has this chance and opportunity to get up to speed with the rest of the team,” he said to the team’s website on Thursday.

Albacete are second on the Spanish Segunda league table on 50 points; one behind leaders Osasuna who are at Gimnastic Tarragona.