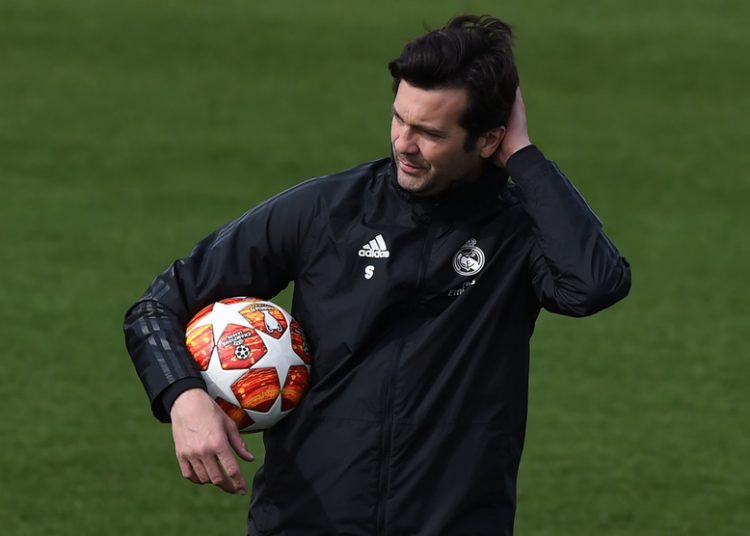 Real Madrid look to bounce back from two home losses against Barcelona while Ajax need to overturn a 2-1 deficit.

After back-to-back home defeats by Barcelona in the Copa del Rey and Liga, Real Madrid are in need of a tonic as they return to a competition that has been so dear to them in recent years.

On Tuesday, they will have been European champions for 1,011 days, and what better way to pick themselves up than by finishing off Ajax? The heat is definitely on, but Madrid invariably respond when that UEFA Champions League anthem plays.

Modrić v De Jong: The Dutch press felt UEFA Men’s Player of the Year Luka Modrić won his game within a game against Frenkie de Jong on points in the first leg, but the Barcelona-bound youngster has a second chance to get one over on his Croatian counterpart. If De Jong can set the early tone, then his side will follow – and Ajax will have a puncher’s chance of overturning the first-leg arrears.

“The team really want to win and I like this. We’re going out to win, as we always do. The team’s in good shape and they have a lot of experience and are relaxed about what people are saying.

We’re working hard and of course we’re not happy when we lose, but we still want to do well in the Liga, and now we’ve got the Champions League. It’s a shame Sergio Ramos won’t be playing … He’s a leader, but we have enough players with experience and quality to replace him.”

“They [Madrid] know that if they want to win a prize this season, the Champions League is the most realistic left. That will probably give them a special mentality on the pitch. But that does not matter to us. We are still active on three fronts.

Our players are ambitious. We are going into the match to score goals. This Ajax side takes the initiative in every match. Ramos is definitely a loss, both on a tactical and a mental level. [His absence] certainly won’t make them stronger.”