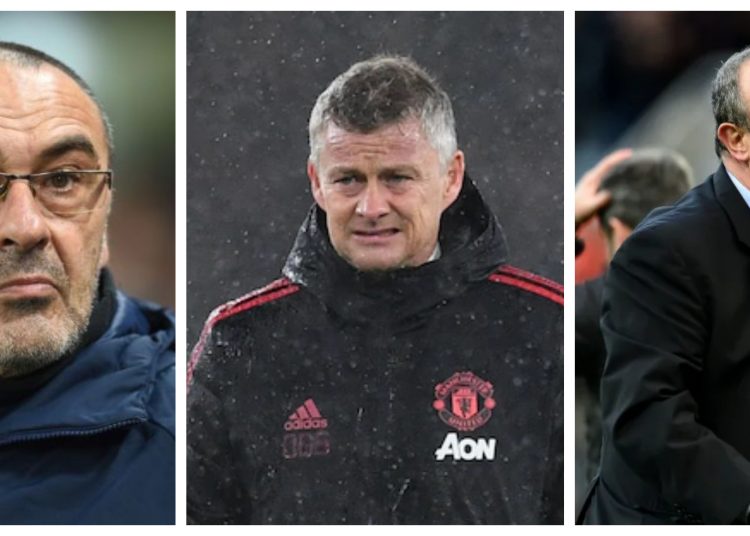 Where was this all season? It was an intriguing weekend in the battle for survival in the Premier League. There were wins for Cardiff, Newcastle, Southampton and Brighton, while Burnley showed lots of character to give title chasers, Liverpool a game. 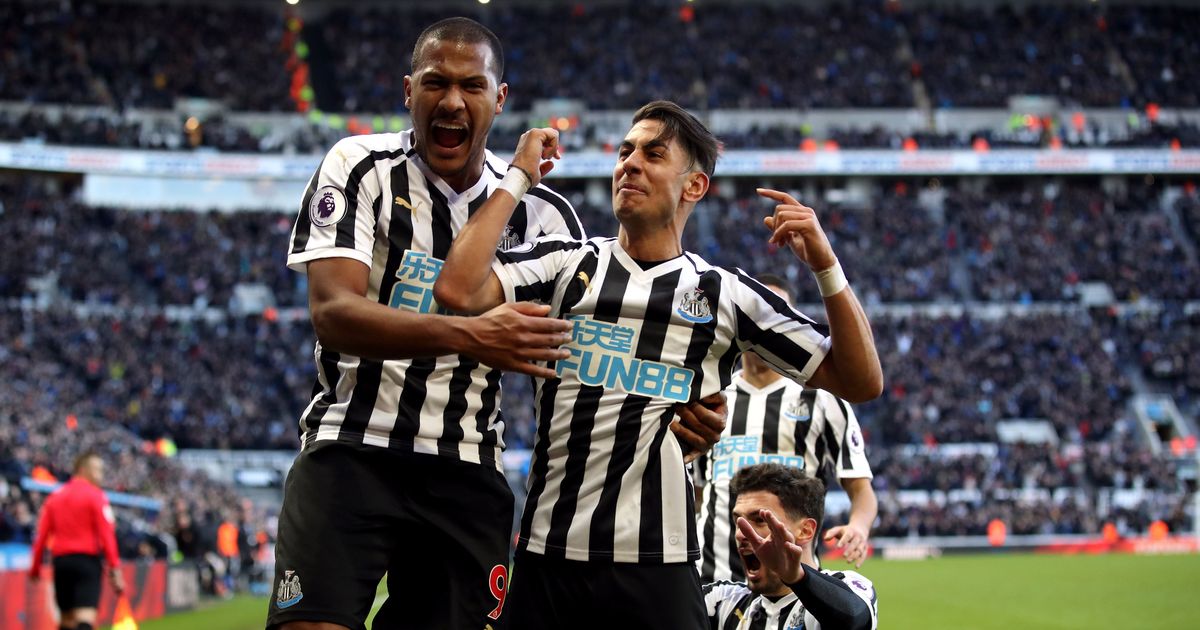 [contextly_sidebar id=”XzPnQJIowoFcFJIp9eas8OnTZQU9ogHx”]There were duds as well though with Huddersfield capitulating at home to Bournemouth, Fulham spanked at Leicester and Crystal Palace losing at home to Brighton. However, the performances by many of the teams fighting against relegation showed teams that weren’t ready to let go, a stark difference to their play for much of the season. Nowhere was it more evident than in Newcastle’s win over Everton. Coming back from 2-0 down against a team like Everton would have seen like mission impossible for many teams, except the very elite but Newcastle were not overawed. 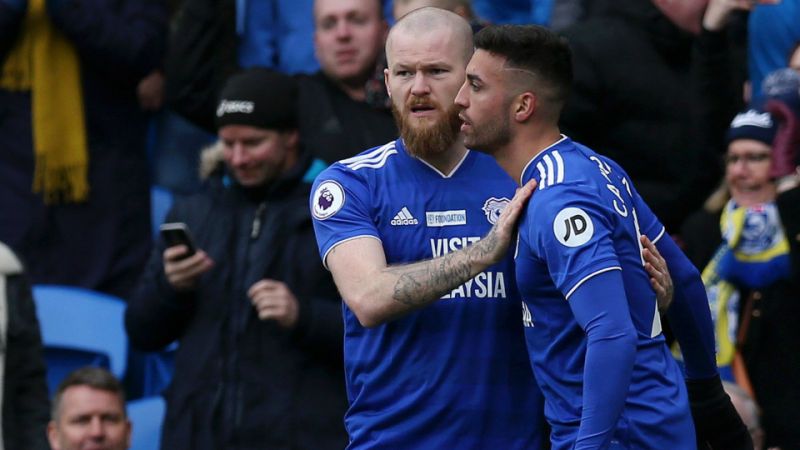 Taking advantage of a particularly shaky performance from Jordan Pickford in the Toffees goal, Ayoze Perez, Solomon Rondon and Miguel Almiron, run riot, dragging the Magpies back from the brink to win 3-2. Fulham and Huddersfield’s fates might be all but sealed but looking at the desire of the remaining teams not to be the last of the condemned three and with just six points separating 13th and 18th, we are set for an exciting finish. 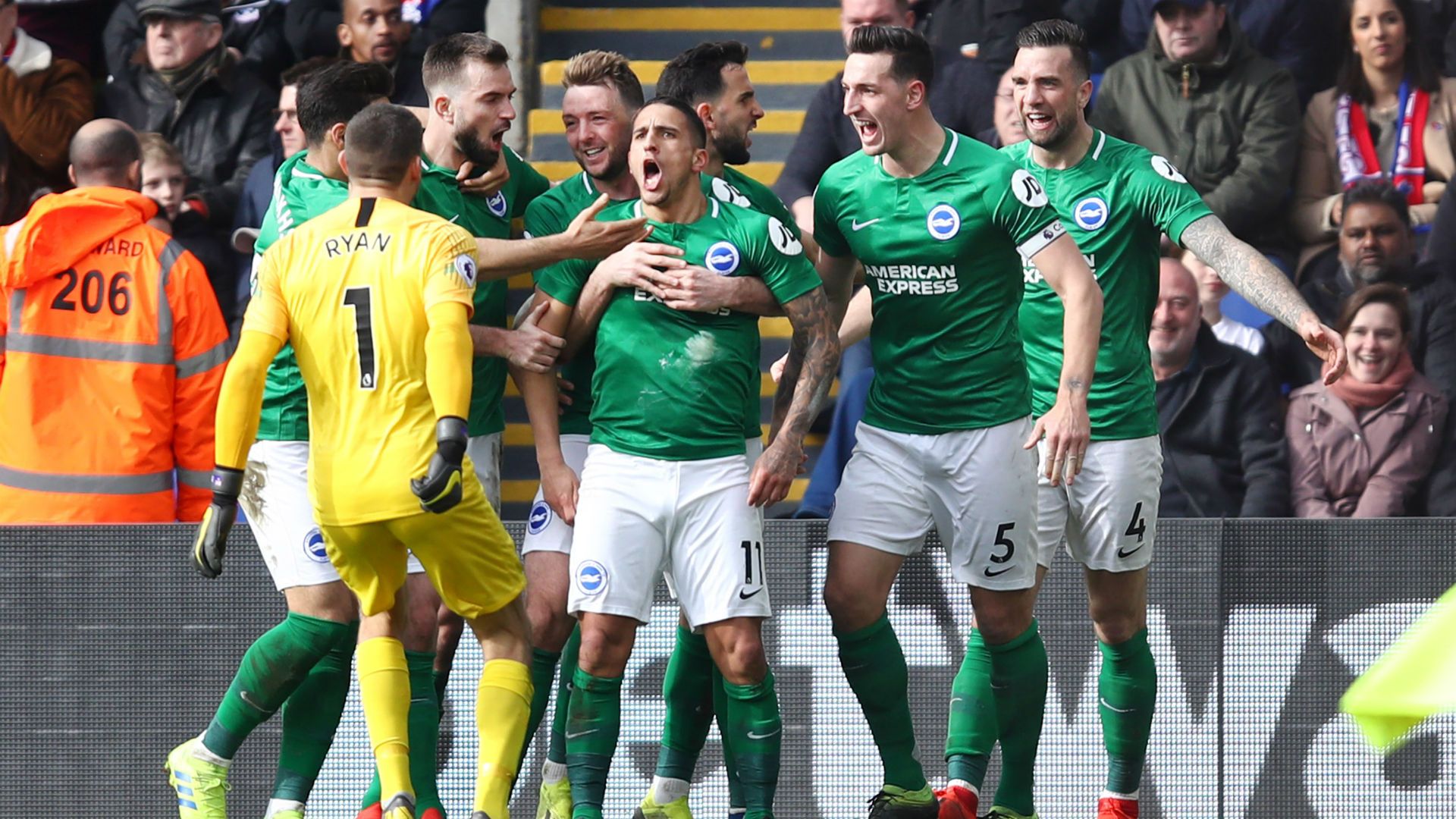 It’s not just the race at the bottom that’s got everyone talking. Who would have thought at the start of the new year that we would have four teams battling for two Champions League spots? Tottenham seemed to have sewn up third place already and even seemed like a third horse in the title race. Man Utd were not in the running and many of their fans had given up on them making the Champions League next year. 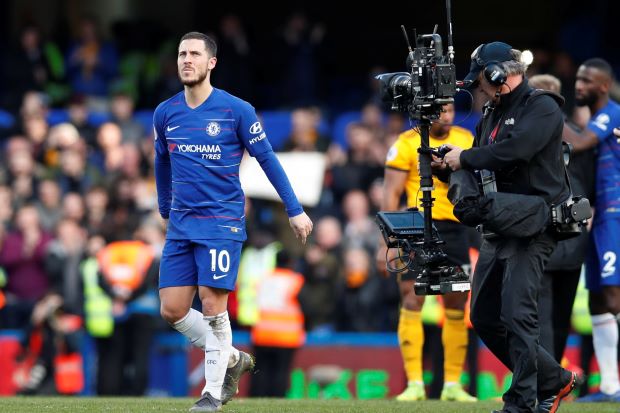 However, fast forward to March and Spurs in third are separated from Chelsea in sixth by 4 points, with the Blues having played a game less. Spurs’ poor recent form has contrasted Man Utd’s surge (bar Sunday’s loss to Arsenal). Chelsea and Arsenal’s inconsistent form has kept the Top Four race a tight one, although Arsenal’s win over Man Utd and Chelsea’s game in hand (against Brighton) will give both teams a huge boost. 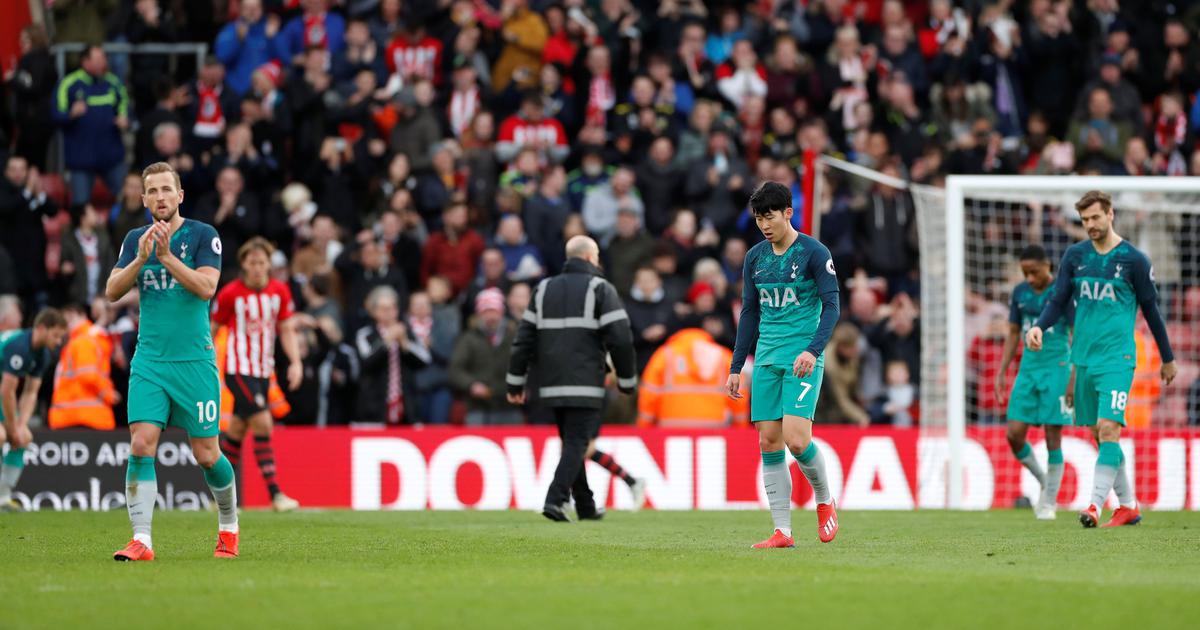 Title race far from over

Opposing fans might like to think that Liverpool have ‘bottled’ their chance for a first Premier League title having given up a 7-point lead (at one point) to fall one point behind Man City. However, the Reds are very much in the race with a relatively ‘easier’ run-in than Man City. Burnley tend to be a banana skin for many teams, home or away, and it looked like a similar story when they took the lead in controversial circumstances. Cue talk of “pressure” on Liverpool and “bottlers”. 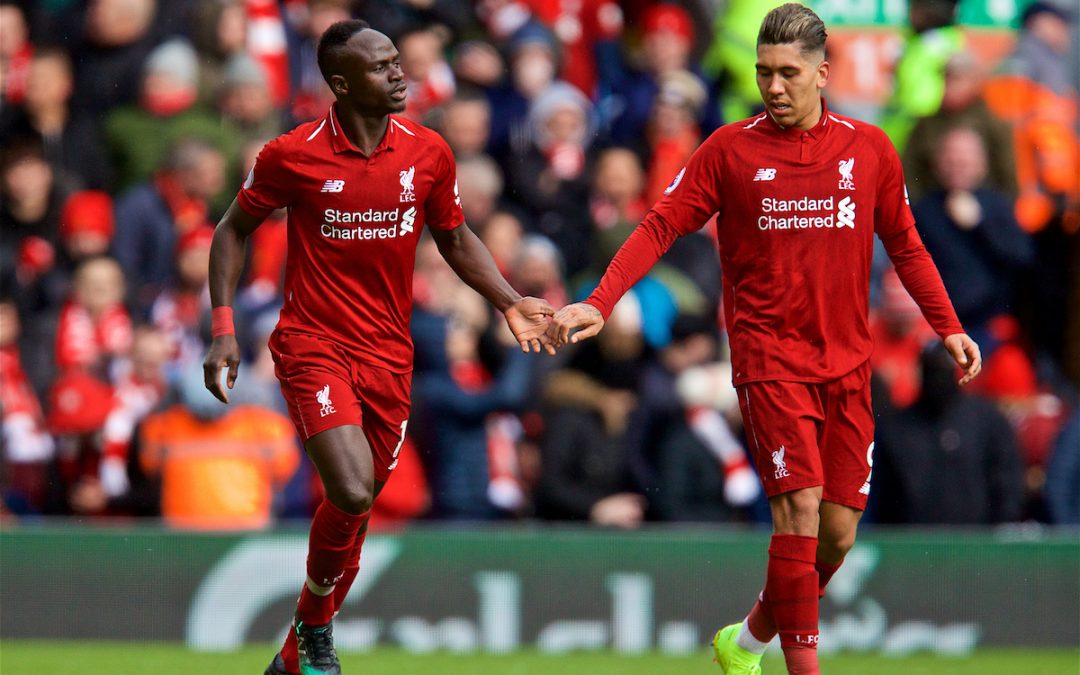 But they responded in fine fashion with Mane, who has often held up Liverpool’s attack on his own this year bagging a brace. Even Firmino managed to find a couple of goals, crucially, for himself as he’s struggled to find the back of the net this season. Once Salah regains his best form, Liverpool’s attack is almost impossible to contain and will be key for them in the title race. Cracks are however beginning to appear in their defence and that will be a worry for Jurgen Klopp. 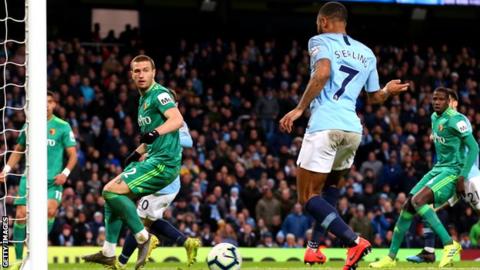 Man City are still winning and that is what matters most for them. Winning all of their remaining games will give them the title and with the form they are in, it’s not too far-fetched that they might pull it off. They still have games against Tottenham and Manchester United to come but the form of Sterling, Aguero, Silva and company will have them eyeing a second straight Premier League title.

One criticism that has been levelled at Maurizio Sarri during his time at Chelsea is an inability or rather an unwillingness to change his style, regardless of the situation. His selections had become predictable, his changed, even more so. His desire to keep senior, underperforming players on the pitch at the expense of young, eager options has enraged many Chelsea fans. On Sunday, with Chelsea 1-0 down at home to Wolves, it seemed business as usual when Loftus-Cheek and Hudson Odoi came on for Kovacic and Pedro respectively. 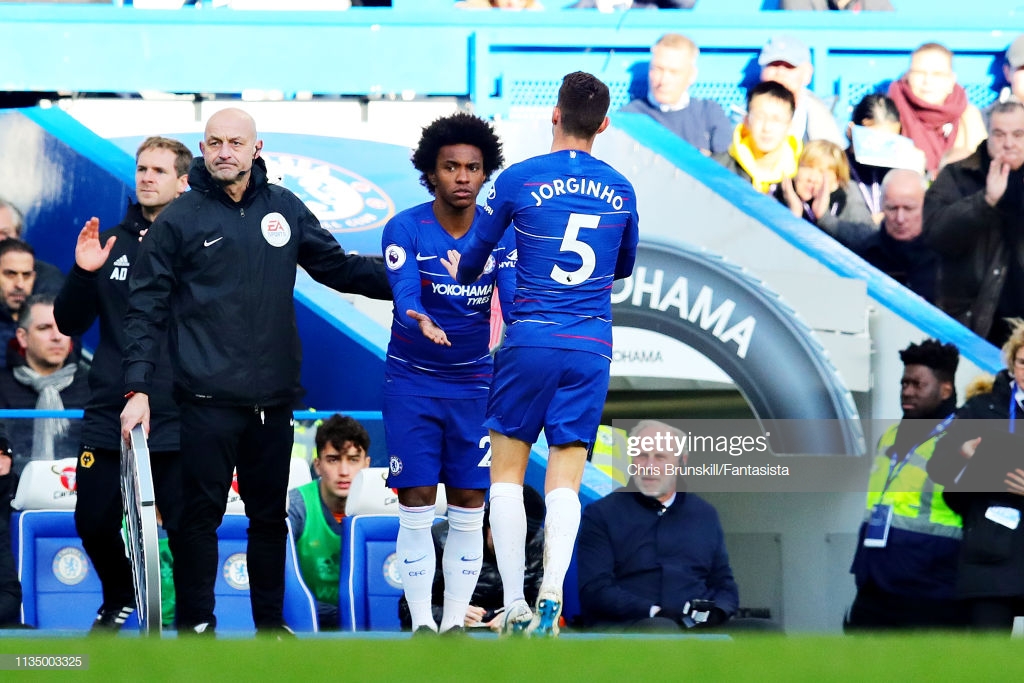 However, taking off Jorginho for Willian was the gamechanger, with Kante and Loftus-Cheek moving to central midfield and Hazard, Willian and Hudson-Odoi playing behind Higuain. This is all Chelsea fans had been craving, a tactical switch from their manager when things weren’t going too well. All season they had become used to like-for-like changes by the manager. However, in recent games, Sarri has shown a willingness to change, to adapt and that certainly bodes well for the Blues for the rest of the season.

Man United were overwhelming favourites to beat Arsenal given recent form and their contrasting midweek forays in Europe. In spite of that, Arsenal were deserved winners on Sunday. Man Utd were not their usual dominant, marauding selves under Ole Gunnar Solskjaer. 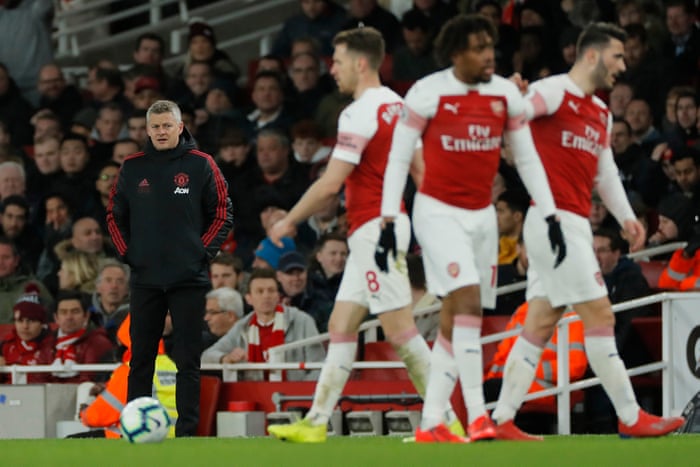 They had chances to score, Lukaku, in particular, was very wasteful but Arsenal were more clinical. A number of United’s stars who had rediscovered their best form under OGS – Pogba, Lukaku and Rashford were underwhelming. De Gea, regarded as one of, if not the best keeper in the world was at fault for the first goal. It was only United’s first loss under their new manager but at this stage, with the fight for a top four place so keenly-contested, losses to direct rivals are not ideal.

Team of the Week for Gameweek 30 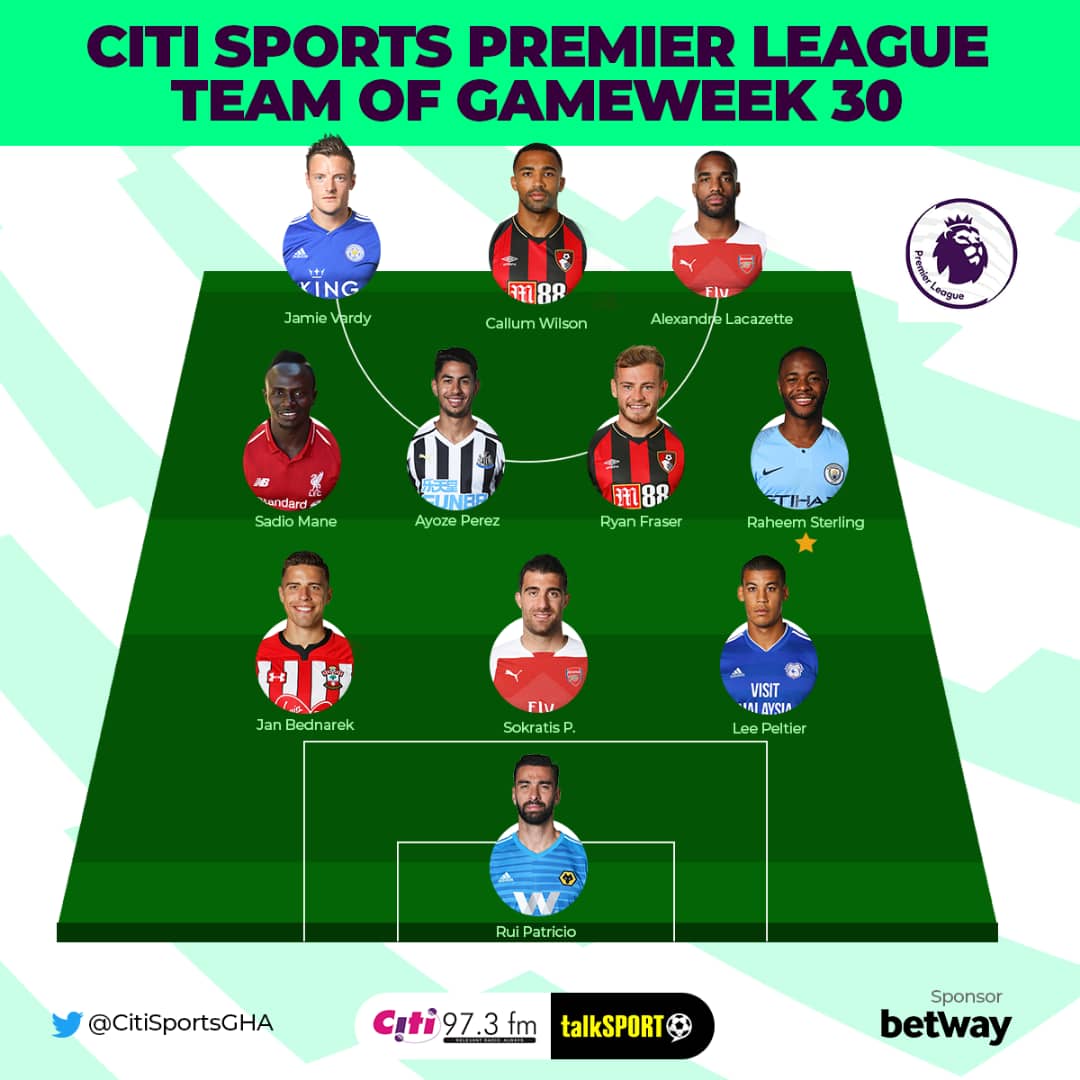