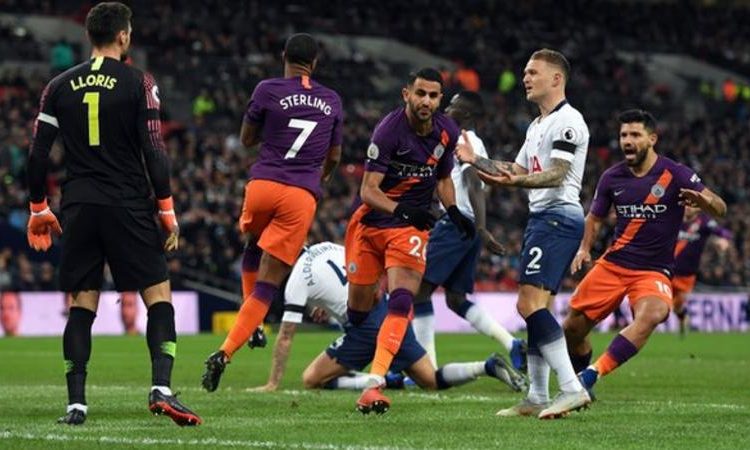 Tottenham will play Manchester City in the Champions League quarter-finals, while Manchester United have been drawn against Barcelona.

Last year’s beaten finalists Liverpool will play Porto and Ajax will face Juventus in the other ties.

The semi-final draw was also made and Manchester United will meet Liverpool if both win their last-eight ties.

The quarter-final first legs take place on 9 April and 10 April. The semi-finals start on 30 April and 1 May.

City and United were both drawn way in the first leg of their ties, but they are not allowed to play at home on the same day or even consecutive nights.

Therefore, as United finished lower in the Premier League last season, their first leg will now be at Old Trafford, with the second leg at the Nou Camp.

The Champions League final takes place on 1 June in Madrid.