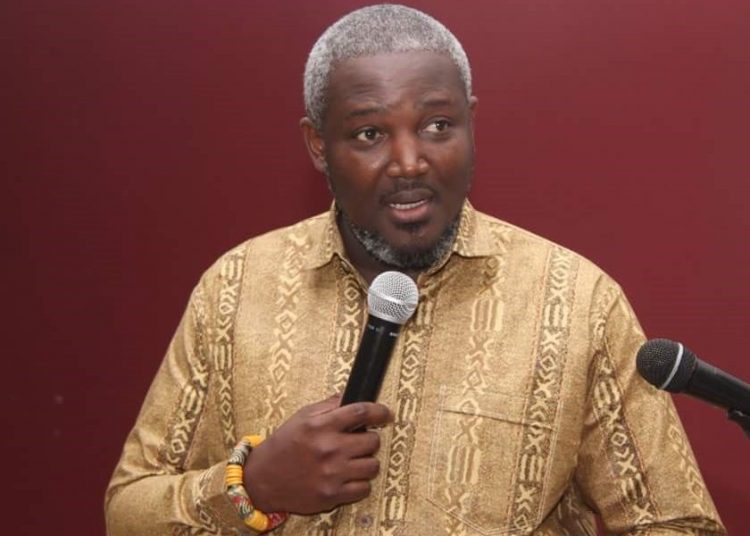 The Deputy Minister of Youth and Sports, Perry Okudzeto, believes that the new 5-member management committee for the Black Stars will deliver on the aspect of accountability of funds and resources allocated to the team.

The Normalisation Committee announced the setting up  of the new committee on March 15 and indicated that Dr Kofi Koduah Sarpong would head it with the Honourable Deputy Minister of Youth and Sports, Perry Okudzeto as vice. Ibrahim Sunday, Mr. Francis Asenso-Boakye and Madam Abena Osei Asare were the other members of the committee.

Mr. Okudzeto spoke to Umaru Sanda Amadu on Pointblank on March 21 and said that, with the GNPC, the Black Stars’ main sponsor, having someone on the committee, there would be better accountability in terms of what the corporation gives to the team.

“In the past, what would happen was that the GNPC would give money to the GFA and the association would manage the team to whatever competition.

In this period that we are reforming our football, the committee has been set up to better manage the national team towards Africa.”

Mr. Okudzeto went on to answer queries from observers who were of the opinion that only members of the NPP had been placed on the committee.

What matters is that Ghana has decided to go and do well at the AFCON and what the Ministry of Sports and government have done is to look for people who have the talent and competence in various sectors to help the team.”

The Black Stars will face Kenya in their final 2019 AFCON Qualifier on March 23 in Accra with top spot in Group F up for grabs.

Top spot will ensure that the team is seeded for the AFCON draw.