Warriors, Bucks, Rockets and Raptors lead the way in the NBA 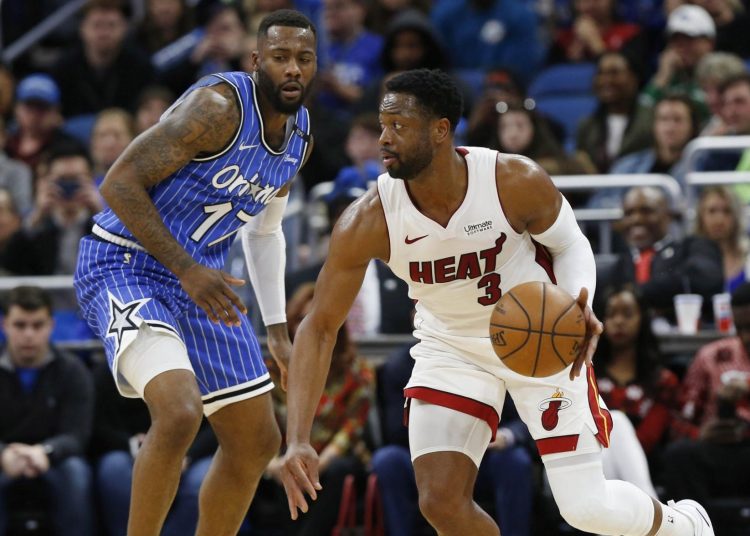 The Western Conference is going to finish with a better cumulative record than the Eastern Conference for the 19th time in the last 20 seasons (with the lone exception being the 2008-09 season), and this will be the East’s worst season (0.448 winning percentage with 15 inter-conference games left to play) of the last four.

But right now, the eighth-place team in the East (the 38-38 Miami Heat) has a better record than the ninth-place team in the West (the 38-39 Sacramento Kings). So it’s possible that the 16 playoff teams will be the same 16 teams that would have made the postseason if conferences were ignored (not taking schedule imbalance into account).

The East race for the final three spots has heated up. No potential 6-8 seed should be a major threat to any of the top three in the East. But there’s intrigue with every team involved.

The Detroit Pistons are the only Eastern Conference team that hasn’t won a playoff game in the last 10 years, and they’re trying end their drought in their first full season with Blake Griffin and Dwane Casey’s first year on the bench. They seem to be in good position to finish sixth, but Griffin is dealing with a left knee injury that will have him out for their game in Indiana on Monday.

The Brooklyn Nets are the underdog story. They had the East’s worst record over the last three seasons and haven’t had their own draft pick since 2013, but have benefited from player development and smart moves made in the margins. They’ve already won 11 more games than they did last season, but still have some work to do and five tough games left on their schedule.

The Miami Heat are trying to get Dwyane Wade to one last postseason. They lost a big game to Orlando last week, but were an East-best 11-4 in March and still control their own destiny, with what could be a huge game in Brooklyn on the last night of the season.

The Orlando Magic have won seven of their last eight games (and are 18-8 since Jan. 31) to stay right in the mix. They’re trying to end the East’s longest playoff drought (six years without an appearance) and have been the league’s second most improved team in regard to winning percentage.

With 12 days left in the season, anything can happen with these four teams. It will be a success story for the three that make the playoffs and a disappointment for the one that doesn’t.

Note: For the 12 teams that have been eliminated from playoff contention (the bottom five in the East and the bottom seven in the West), notes below will be focused on their defense. See last week’s rankings for notes on their offense.

Plus-Minus Players of the Week

Teams of the Week

Movement in the Rankings

The league has averaged 100.7 possessions (per team) per 48 minutes and 109.5 points scored per 100 possessions this season.