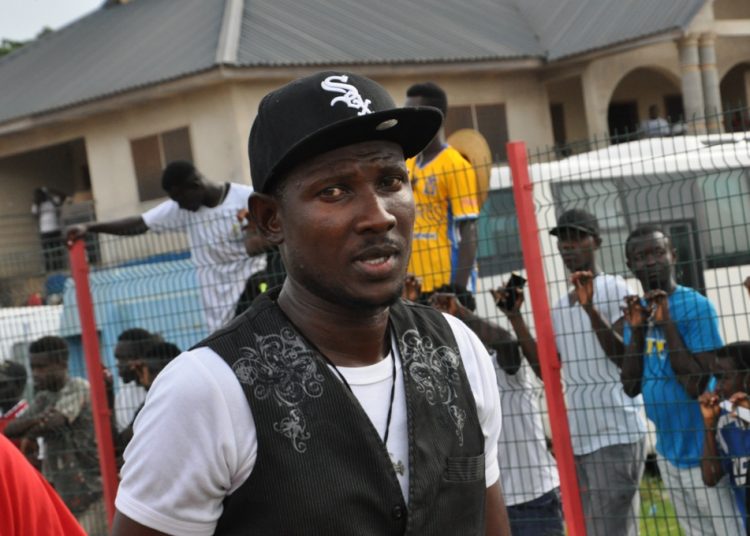 The Normalisation Committee’s Special Competition may only be three rounds old but Liberty Professionals have managed to write their own story.

Head coach, Reginald Asante, told Citi Sports after victory over Inter Allies that their home run was built on sheer grit and the decision to stay unbeaten at the Karl Reindorf Park.

“We just renovated the pitch and we have decided that we will redeem our image when we play our home games. That was a call that from all the players and they said that once we were training and playing at Karl Reindorf, we would do all it took to succeed. There is a strong revival at the club and any team that comes here will be silenced.”

Liberty are currently second in the Group B standings of the competition with 6 points from three games played. The only blot was the loss at WAFA on match day one.

Asante and his players head to the Ndoum Stadium on Wednesday on match day 4 to face Elmina Sharks.

Jawula: 'Football people' must position themselves ahead of new era