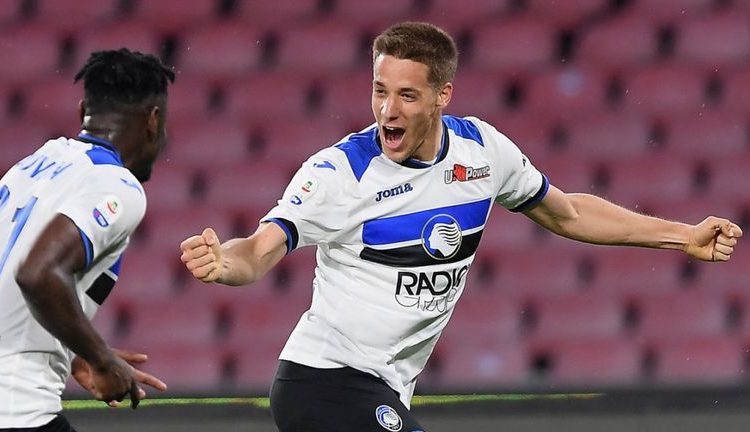 Mario Pasalic struck late on to boost Atalanta’s top-four hopes in Serie A with a 2-1 win at Napoli.

The Chelsea loanee scored with 10 minutes left to complete the visitors’ comeback after Duvan Zapata – on loan from Sampdoria – levelled in the second half.

Gianluca Mancini’s first-half own goal had put Carlo Ancelotti’s Napoli on course for victory on Monday but Atalanta climbed to fifth, level on points with AC Milan.

They are six points ahead of Inter and are yet to seal second spot and failed to shrug off last week’s disappointing Europa League exit to Arsenal.

Mancini turned into his own net from six yards to open the scoring after 28 minutes under pressure from Dries Mertens.

But Zapata scored his 24th goal of the season to level after 69 minutes and Pasalic pounced after Zapata’s backheel to win it.