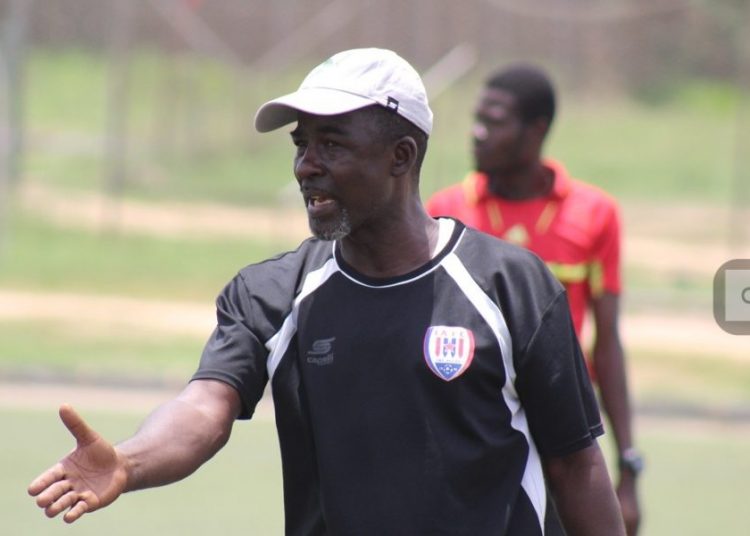 Inter Allies head coach, Rashid Iddi, has left the club by mutual consent, after a string of poor results but a club statement says the former Ebusua Dwarfs assistant coach left as a result of religious commitments.

Allies are bottom of Zone B of the NC Special competition, having managed just one victory in their 7 first round matches, 4 of which ended in defeats.

Iddi was appointed in July of 2018, following the departure of Japanese trainer Kenichi Yatsuhashi, but a halt in football activities since June meant that the NC Special Competition was his first competitive games in charge of the Eleven is to One.

A club statement said the decision to part ways with the former Ebusua Dwarfs assistant coach was at the request of the coach.
“‪As per Coach Rashid Iddi’s request to continue his religious duties, Management of the Club agreed and granted Coach Rashid Iddi his request.
‪He is free to return to our Club when he is ready.
‪We wish him the very best as he goes back to serve the people of Cape Coast as the Deputy Regional Chief Imam,” the statement said.