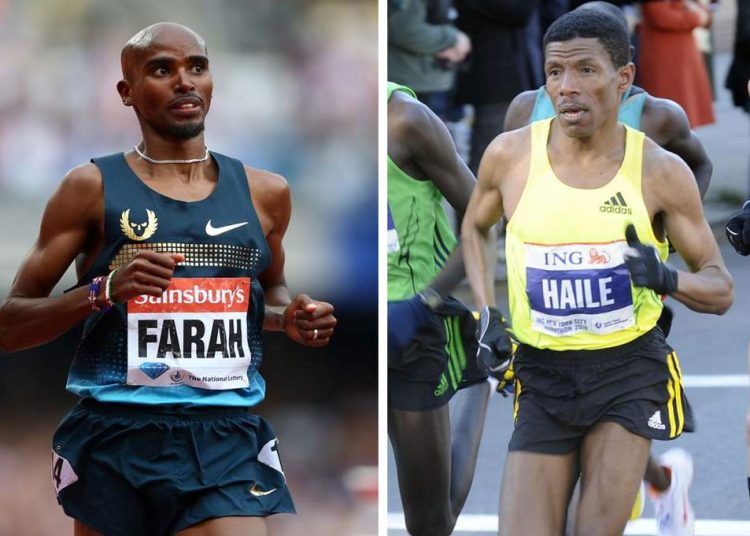 Briton Mo Farah was given an unwelcome birthday surprise when he was robbed at his hotel in Addis Ababa last month, putting a damper on what he said had been an otherwise perfect preparation for Sunday’s London Marathon.

Farah, third last year and facing a monumental challenge if he is to be able to beat world record holder and defending champion Eliud Kipchoge, said he had completed a really good block of training in Ethiopia except for a small hiccup.

Asked to expand, the multiple Olympic and world champion over 10,000 metres and 5,000m on the track, said: “Someone at the hotel got into my bag, opened my bag, took my money, took my nice watch my wife bought me [as] a present.

“It was on my birthday,” added Farah, who turned 36 on March 23 and won the Chicago Marathon last year.