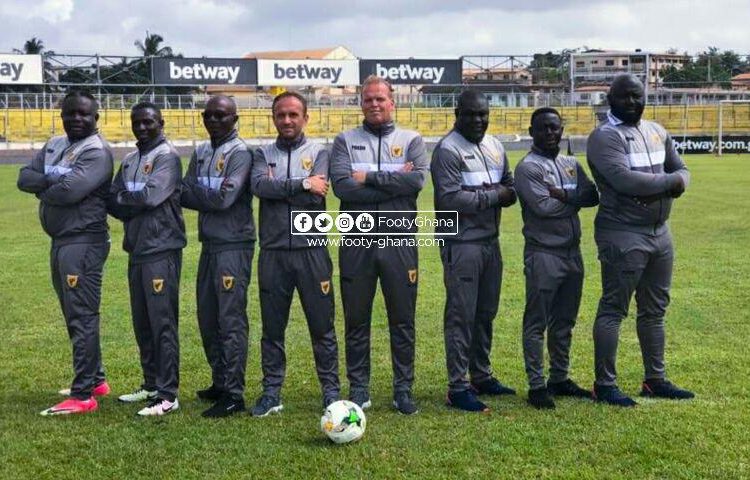 The decision is said to be linked partly to the unsteady results in the ongoing Normalization Special Cup which the club aims to win and gain qualification to one of next season’s Caf inter-club competitions.

But the change did not come without drama as Tanasijevic appears to have been taken by surprise. According to reports, he turned up for training on Tuesday to meet Zachariassen – who had been handling the youth team of the Miners in recent months – doing his work with the senior team.

Tanasijevic is reported to have confronted the ‘new’ coach over assuming his duties and was told he had been given express directive by bankroller Dr. Kwaku Frimpong. Both coaches subsequently left the training grounds after the incident with assistant coach Mambo stepping in to supervise the session and that of Wednesday.

Management has since communicated the new directive internally with Tanasijevic, though unhappy, has now gone ahead to work with the youth team. Svetislav Tanasijevic is about eight months into his one-year contract with AshantiGold.

Kjetil Zachariassen largely has his Africa experience in West African nation Ivory Coast where he has handled three clubs – Stella Club of Abidjan in 2013 as well as stints with AS Tanda and Williamsville Athletic Club (WAC) in the 2017/18 season.

At a point, Zachariassen had to be issued a Caf License A certificate by the Ivorian Football Federation (FIF) following their inability to match his European coaching diploma with any of the Caf certifications. That paved way for the Norwegian to perform his official duties in the Ivorian Ligue 1.