Club's decision based on ban on Golden City Park 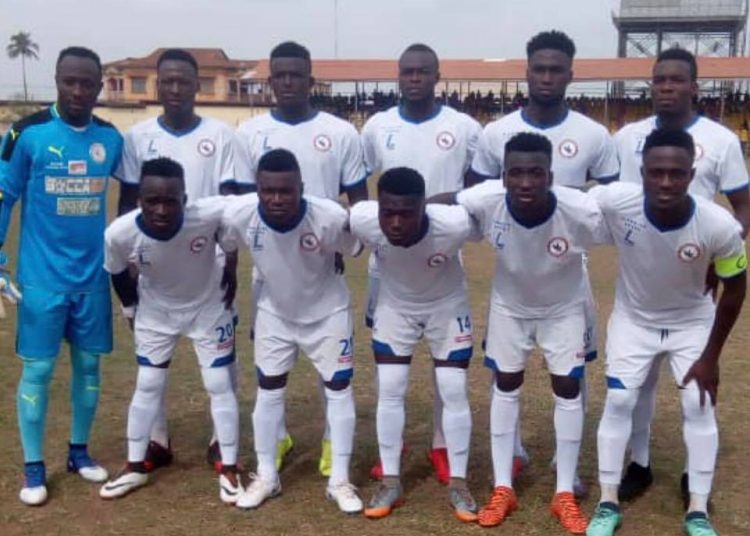 Berekum Chelsea have announced their withdrawal from the Normalisation Committee’s Special Competition.

The statement came in response to the ban issued by the Ghana FA after violent incidents occurred before the team’s match with Asante Kotoko in Week 8 of the competition.

Nana Kwame Nketia, C.E.O of Berekum Chelsea told Accra-based Zyolofon FM on Monday that the team would no longer take part in the Special Competition following the ban on their home ground.

“We, Berekum Chelsea, have withdrawn from the NC Special Competition temporarily. We have asked our players to go home. The only thing that can convince us to come back is to allow us to play at the Golden City Park. We will submit our official letter to the NC on Tuesday.”

The GFA announced that its Disciplinary Committee would still determine the case despite the ban on the Golden City Park.