Alanyaspor bus crash: Sural killed on journey back from Kayserispor 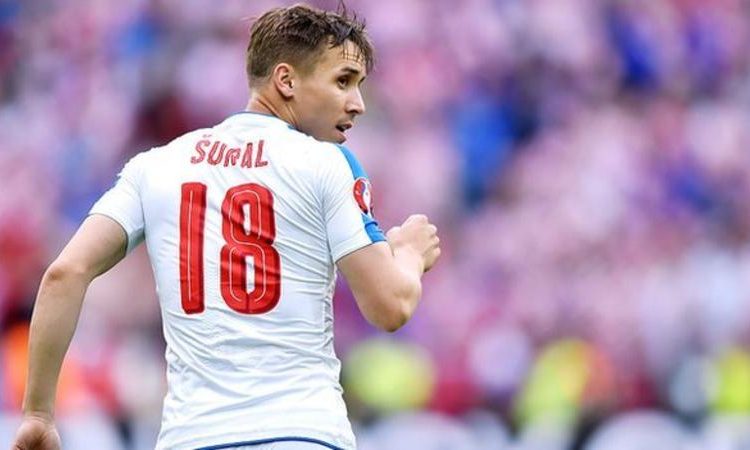 Sural, 28, died at the hospital where he and six of his team-mates were taken after a bus carrying them back from a game at Kayserispor crashed on Sunday.

Ex-Cardiff and QPR defender Steven Caulker was on the bus and is unharmed physically but emotionally distraught.

Chairman Hasan Cavusoglu claimed the driver had fallen asleep at the wheel.

A second on-board driver was also reportedly asleep when the accident happened around three miles from the club’s home city of Alanya.

Cavusoglu said the six players other than Sural were not in a critical condition.

Seven of the Super Lig’s club’s players had rented the private minibus, while the rest of the club’s players and staff travelled on a team bus or on their own.

On Twitter, the club posted: “We have learned with deep sorrow that Josef Sural lost his life as a result of an accident carrying seven football players from Alanyaspor.”

Ex-Newcastle striker Papiss Cisse also plays for Alanyaspor but it is not known whether he was on board.

He made 20 appearances for his country, last featuring in their Nations League defeat by Ukraine in October.

The Football Association of the Czech Republic said news of Sural’s death brought “great sorrow”, adding: “We will never forget you.”