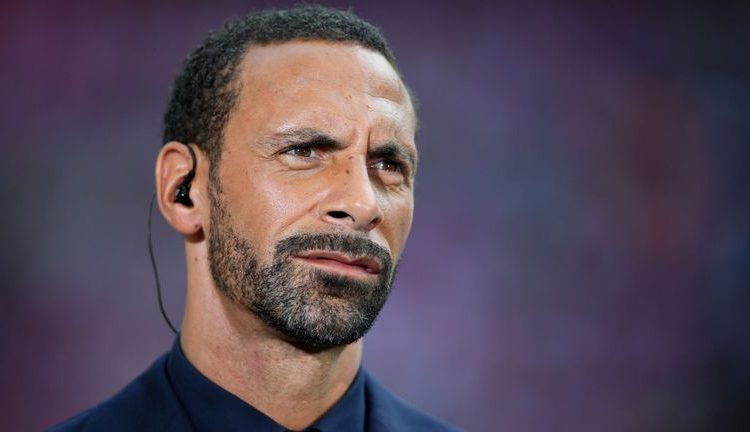 United executive vice-chairman Ed Woodward has discussed the position with Ferdinand, and wants to finalise an appointment before the start of next season.

United want a candidate who understands how the club works, which makes Ferdinand, who spent 12 years as a player at Old Trafford, an attractive candidate.

Ole Gunnar Solskjaer, who was appointed as United’s permanent manager last month, is willing to work with a sporting director and has been involved in discussions regarding the recruitment.

In contrast, Solskjaer’s predecessor Jose Mourinho was against such an appointment.

During his time as a player with United, Ferdinand made 455 appearances for the club, winning six Premier League titles, the Champions League and two League Cups.

Since retiring four years ago, the 40-year-old has predominantly worked as a television pundit, and also briefly had plans to launch a boxing career.

Alanyaspor bus crash: Sural killed on journey back from Kayserispor