Liverpool will ‘suffer’ in Champions League semi against Barcelona – Klopp 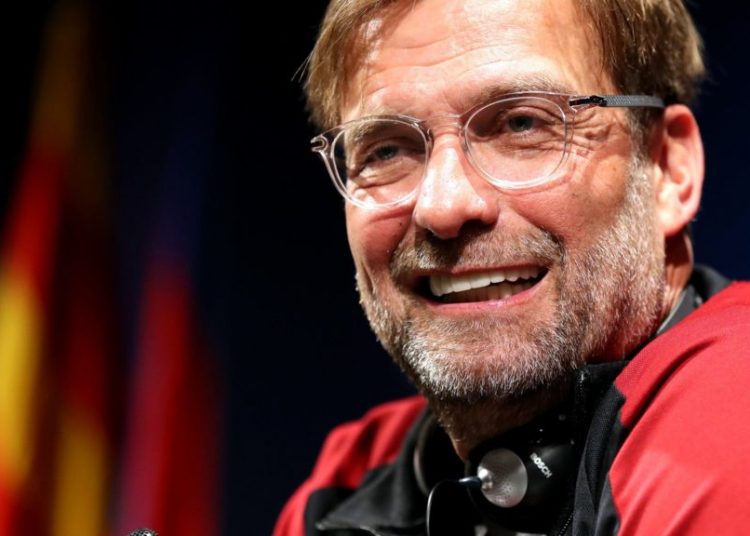 Liverpool will “suffer” in the first leg of their Champions League semi-final in Barcelona but will also have chances, says manager Jurgen Klopp.

The Reds meet the Spanish champions at the Nou Camp on Wednesday (20:00 BST).

Klopp, who guided Liverpool to the final in 2018, said: “We were in contention last year, but they have been in contention for nearly 20 years.

“It will be so difficult, but I couldn’t be more excited to have the opportunity.”

Four of the Spanish side’s titles have come in the past 13 years. In contrast, Liverpool’s sole success since 1984 came in 2005.

Last year’s run to the final came after Liverpool had failed to qualify for the competition in the previous season. Barcelona, meanwhile, are on an unbeaten run of 31 home games in the Champions League.

“We can feel completely free to play our game. It is a brilliant team here at Barcelona.”

Klopp, who also took Borussia Dortmund to the 2013 final, added: “I would say a draw would not be the worst result in the world, not that we go for it, but it would be OK.

“So many people came to Barcelona and had a plan and in the end they got a proper knock.”

Liverpool are fighting for a first domestic league triumph in 29 years, sitting a point behind Manchester City with two games to play.

However, even with Liverpool relying on City dropping points in order to win the Premier League, Klopp would not be drawn on whether the Champions League represented his side’s best chance of winning a trophy this season.

“We still have to play against Barcelona,” he said.

“We have a chance in both these competitions, but we have to play these games. I never understand when people think a game is won or lost before it is played.

“At the moment, I do not need to know which is the better chance for us to win. We will try to play our best football, then we will see what we can get from it.