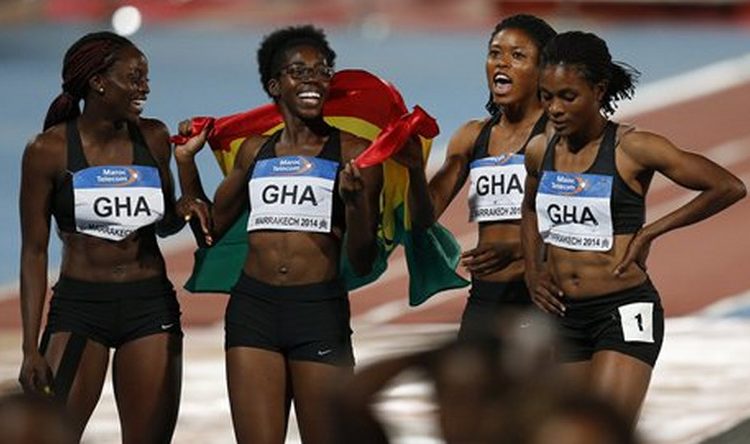 The Ghana Athletics Association has entered one team, the women’s 4×100 meters relay team, for the upcoming IAAF World Relay Championships in Yokohama, Japan.

The team is made up of five athletes, four of which are foreign-based with one local athlete.

The World Relays will be used as qualification for the 2019 World Athletics Championships in Doha later this year.

There’s also prize money allocation for the top 8 teams in each event, with up to $50,000 going to the winner.

The current composition of Ghana’s Women’s Relay Team has been together for at least 4 years. In July 2016, they set new National Record in the Soga-Nana Memorial Meet in Cape Coast with blistering time of 42.67 seconds. Three of the members of the Yokohama-bound team took part in that race, with Persis and Hor the only ones to not contribute to that little piece of history.

A disappointing 8th place finish (43.37 seconds) at the Rio 2016 Olympics was a marked step back by their own standards.

Still, they were well-primed for the 2017 World Relays in the Bahamas but Ghana failed to enter any team for the competition owing to financial difficulties. An appearance there could have taken them to the 2017 World Championships in London. Instead, the failure to compete in the Bahamas started a period of inactivity for the women’s relay team until they showed up in April 2018 at the Commonwealth Games.

A disappointing 5th place finish didn’t surprise many who had followed the team closely but their time of 43.64 seconds was what eventually qualified them for this year’s World Relays where they would be hoping to remind the world and the rest of Africa about their abilities.

With each member of the team having had at least 3 individual races, the ultimate question bothers how much relay practice sessions they’ve had together so far and how much more training they would be afforded with 10 days to the championships. 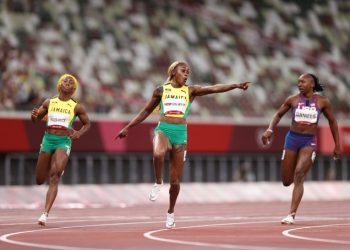 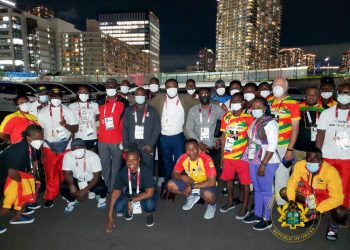 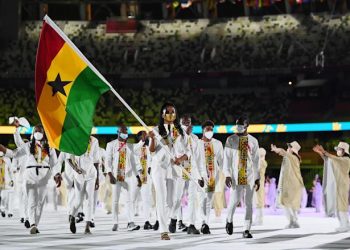