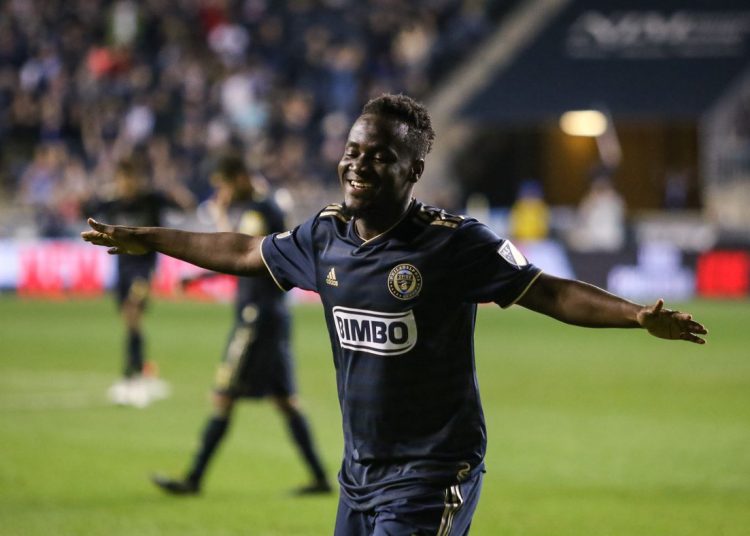 Philadelphia Union have traded Ghanaian forward,  David Accam to the Columbus Crew for $500,000 of cash in MLS’ allocation money system for 2020 and an international roster spot for this season.

He leads the Union in goals this season with 4 and has two assists in 8 appearances and 4 starts.

“We want to welcome David Accam to Columbus Crew SC as David is a fast, dynamic player and a proven attacking threat in MLS,” Crew president Tim Bezbatchenko said in a club statement. “In addition to having experience in the league, we believe David’s specific skill set will help us bolster the attack of our current roster and we look forward to his contributions to the club this season.”