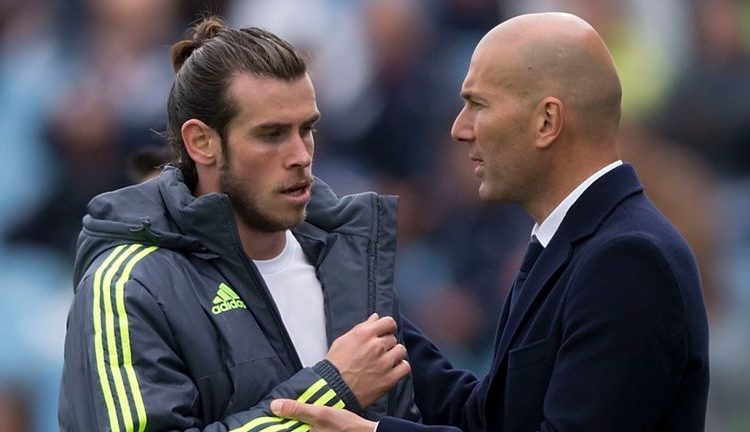 Gareth Bale wants to stay at Real Madrid but he does not have the full backing of Zinedine Zidane, says the Wales international’s agent.

Bale’s contract extends until 2022 but he was left out of the matchday squad for Sunday’s 3-2 win over Villarreal.

After the game, Zidane told Real’s website: “You can interpret it as you wish. I need to pick a squad of players and some are going to miss out.”

“I am not sure that Mr Zidane wants him to stay but at the moment Gareth wants to stay.

“He has got a contract, he will quite happily see it out until 2022. He has been and is, in my opinion, one of the top three or four players in the world.

“This game is a game of opinions and Mr Zidane doesn’t think that.

“That is his opinion, he is entitled to it, I won’t criticise him.”

Asked if Bale might return to the Premier League at some point, a smiling Barnett said: “It certainly is possible, if somebody puts their hand in their pocket and pays us what we think he deserves.