127 fans died in the stadium stampede during a game involving Hearts and Kotoko. 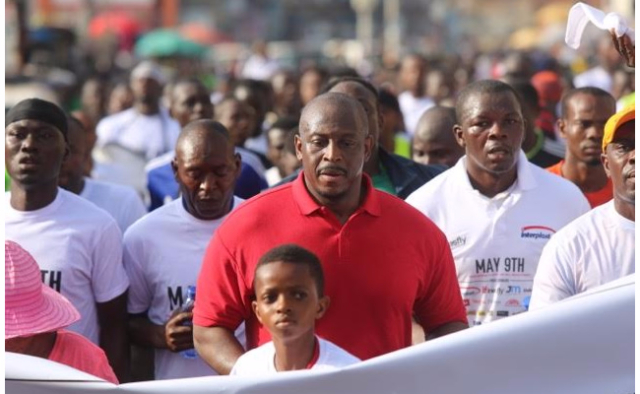 As the country marks 18 years since the Accra Sports Stadium disaster in 2001, former Chairman of Kumasi Asante Kotoko, Herbert Mensah, says the country missed an opportunity to cleanse the system and put in place proper structures to avoid a recurrence.

127 fans died in a stadium stampede when police fired tear gas into a crowd of supporters during a game involving Hearts of Oak and Kumasi Asante Kotoko.

The Sam Okudjeto commission was set up to look into the incident and Herbert Mensah, Kotoko chairman at the time, says many people in higher office should have been prosecuted after the incident.

“I’ve always believed that people must take responsibilities for their actions. And it’s not the small people, it’s the big people I’m talking about,” he said on Face to Face with Godfred Akoto Boafo.

“We would have then had a look at the way we run football and cleanse the system.”

Mensah has played an active role in commemorating the events of 18 years ago, holding a walk and bringing the families of the diseased together for a remembrance ceremony each year through his May 9 Remembered Charity.

This year’s event was marked with a donation at the Kumasi Central Mosque where he urged muslims to pray for the departed.

I won't apologize for delay tactics against Hearts - Asante Boateng