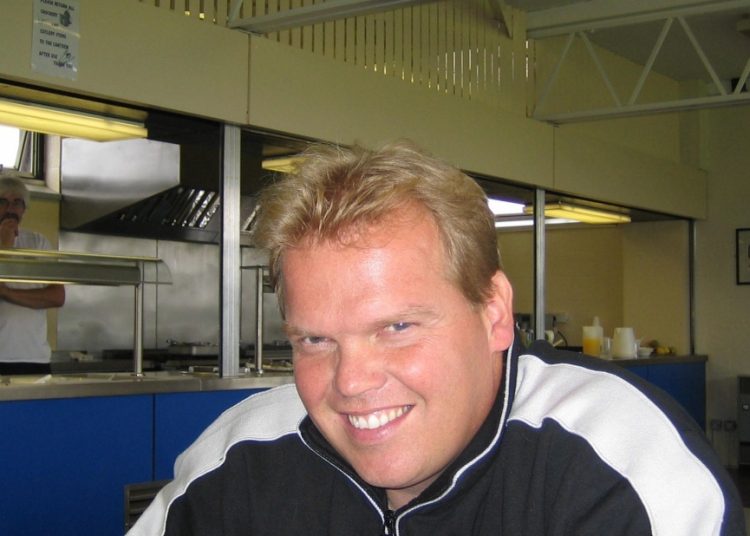 AshGold head coach, Kjetil Zachariassen, has revealed that his side applied more intelligence than their opponents, Kotoko, in their Week 11 clash of the NC Special Competition on Sunday played at the Len Clay Stadium.

The match ended 1-0 in AshGold’s favour thanks to a goal from Mark Agyekum and it was the Miners’ 4th victory of the competition.

It was also revenge for their 2-0 loss in Kumasi in the first round. In that match, Abdul Fatau Shafiu grabbed the goals for Kotoko.

Speaking after the match, Zachariassen attributed the result to a good mix of determination and good thinking on the part of the players.

“Usually when we play against Kotoko, we play with our hearts but today, we played with our minds too.

We proceeded to block them out in the central areas since we did not want them to find any space in behind us. I could not count a lot of Kotoko chances but we created about five and we scored a good goal.

Overall, we played with our hearts but at the same time, I thought we were quite smart. We could have scored more on the day but we wasted some chances. But then, if you look at how we attacked with bodies in Kotoko’s penalty area, I can say that it was a smart game we played.”

AshGold are currently 4th in Group A on 14 points; five behind Medeama.