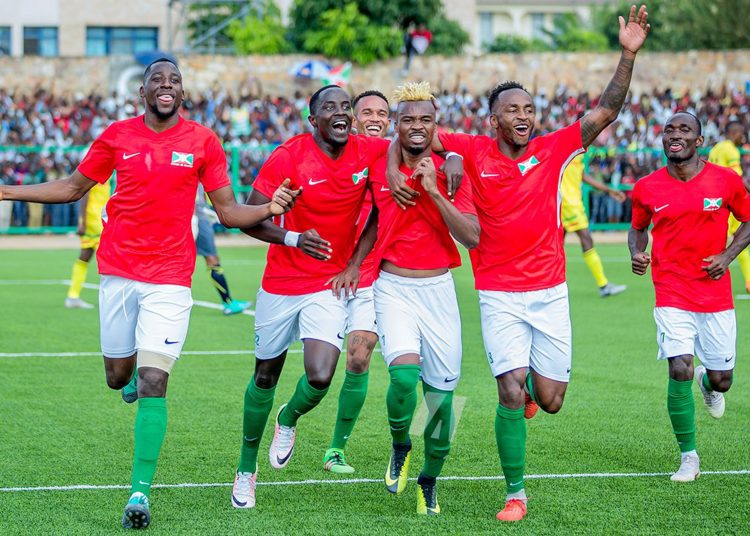 Burundi’s Head Coach Olivier Niyungeko has named his provisional squad ahead of the AFCON in June.

The Southern African nation will be making their debut at the competition and have been drawn in Group B, alongside 2013 champions Nigeria, Guinea and fellow debutants Madagascar.

The squad is headlined by Stoke City forward Saido Berahino and Abdoul Fiston, who finished second highest scorer in qualifying