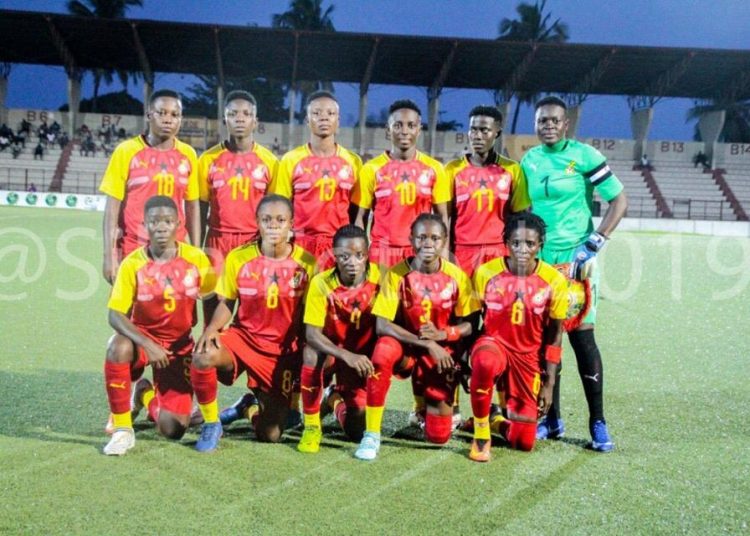 The Black Queens of Ghana are through to the semi finals of the ongoing WAFU Women’s Championship.

Coach Mercy Tagoe Quarcoo made it past the group stage after a goalless draw with hosts Ivory Coast in their final group match.

Ghana qualifies alongside Ivory Coast though the Ivorians topped the group with a better goal advantage as Togo and Senegal exit the competition as they finished third and fourth respectively.

Defending Champions Black Queens could face Nigeria in the semi finals on Thursday with the African Champions on top of Group B ahead of their final match against Mali on Tuesday.

A win on Thursday will see Ghana through to second a successive final in the competition after beating Ivory Coast by a lone goal in last year’s final match.