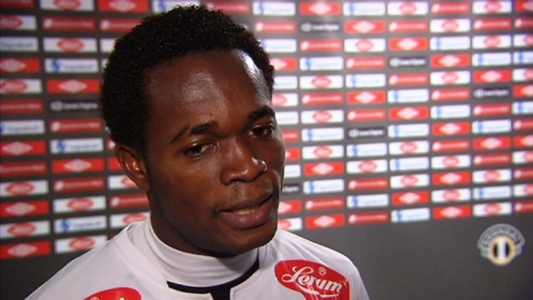 Former Hearts of Oak captain, Mahatma Otoo, has opted to cancel his contract with Turkish 2nd Division side Balikesirspor.

Otoo leaves the club after two seasons having joined them in the 2017/2018 season. He scored 18 goals in 67 appearance for the club.

The 27 year old took to facebook to announce his decision but stopped short of giving reasons why he has decided to leave. But the decision is believed to have been forced because of several months of unpaid wages.

“For the very first time in my career, I had to rely on FIFA provisions to cancel my professional contract effective 13th May 19, for obvious reasons.

“Sincerest gratitude to BALIKESIRSPOR for the opportunity they offered, and my numerous fans in Balikesir and elsewhere.

“The future belongs to those who have the strong ability to ignore distractions, and stay the course with perseverance.

“Just learned of the resignation of club President Mustafa Bahçeci. Wishing him all the best in his endeavors. Still the Don cheers.”