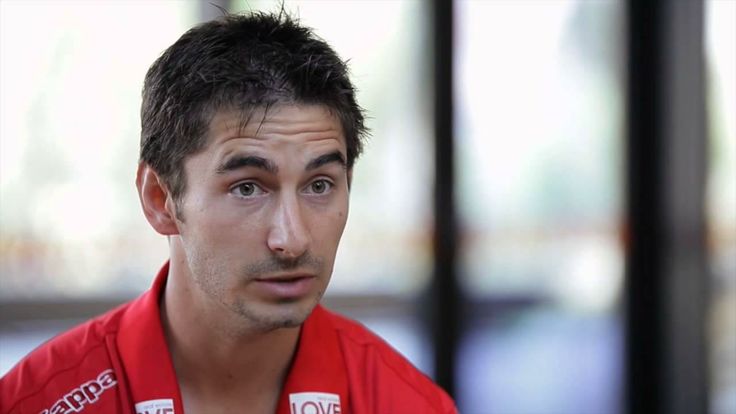 Former video analyst for the Black Stars Gerard Nus has described Gyan as a marquee figure that Ghana cannot afford to leave behind heading to Afcon 2019.

Within a three day period, Gyan retired from the national team but back tracked on his decision after being dropped as substantive captain of the team.

In a strongly worded letter of resignation he alluded to his powers being undermined.

However, following a phone conversation with President Akufo Addo, he reneged on his stance.

The President appealed to his conscience to put the interests of the nation first.

Nus who served under Avram Grant during the 2015 and 2017 editions of the Afcon believes Gyan’s reputation extends beyond the pitch and is a “must have player” for the tournament.

“It is important for him to be in team not just for what he brings on the pitch. But also what he adds to the changing room.

“He is a house hold name as far as African football is concerned.

“To have a guy like that in your changing room is a positive.

“It is not important who has the captain role but rather that everyone in the team should push in a positive direction.

“He is one of the veterans in the group so his addition should be positive for the team.

Gyan has since been named in the 29 man provisional squad for Ghana.

Andre Ayew has replaced him as substantive captain of the side with Kwadwo Asamoah the new deputy.

Gyan will now serve as General Captain of the Black Stars.