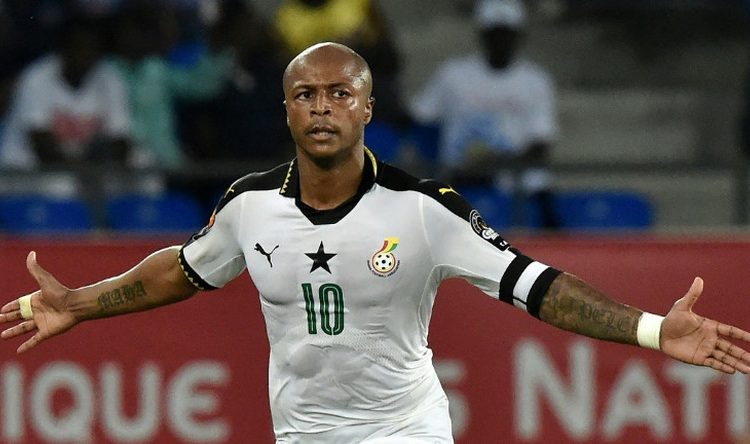 Black Stars head coach, Kwesi Appiah, has hinted strongly that his captain, Andre Ayew, will not have a definite position in the team and that the player will be deployed based on plans and tactics.

The question of Ayew’s position has dominated certain conversations about the team especially since the player has scored on a rather consistent basis for his clubs and the national team in the last few years.

Since the 2014/ 2015 season, Ayew has scored 36 club goals with most of them coming from areas in and around the penalty area. This has led to observers calling for Ayew to be played a second striker instead of as a winger.

However, Appiah, in answering questions from journalists after Ghana’s 1-0 victory over Kenya in the final AFCON qualifiers, stated that the player could function in a variety of roles so there was no need to use him in a single role.

“If you have been watching Andre’s matches, for years now, he has not been playing behind the striker. He has always been playing as a winger.

The thing is that there are players who have qualities such that you can always move them around.

Moreso, when you are going for an AFCON tournament, you do not depend on players who can only play in one position.

Andre can play on left, right and behind the striker but how we use him will depend on the tactics being used. That will determine how we move players about in the team.”