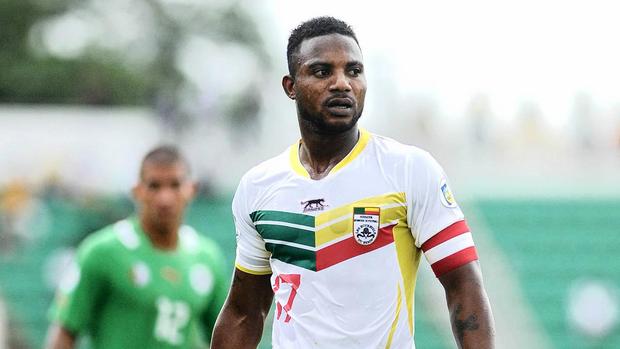 Ghana’s group opponents, Benin have decided to straightaway name their final squad of 23 for the 2019 Africa Cup of Nations finals.

The French tactician has kept fate with almost all the players who prominently featured in the successful qualifying campaign of the West Africans. Only two home-based players – goalkeeper Chérif Dine Kakpo and Rodrigue Fassinou retained their places while there are spots for three others from the Nigerian and Tunisian leagues. They are Junior Salomon (Plateau United, Nigeria), Tidjani Anane (Ben Guerdane, Tunisia) and Rodrigue Kossi (Club Africain, Tunisia).

Skipper Sèssegnon, who turns 35 June 1, is ineligible to feature in the opening match against Ghana’s Black Stars on June 25 due to a suspension he is serving from the qualifiers. He will however be available for the other Group F fixtures against Guinea-Bissau (June 29) and Cameroon on July 2.

Benin are set to hold a training camp in Morocco beginning June 3. And the Squirrels have lined up three friendly games to prepare themselves for the Afcon. They first play Mauritania on June 11, before meeting Tunisia’s Carthage Eagles on June 17 and then the Syli Nationale of Guinea two days before the tournament kicks off.