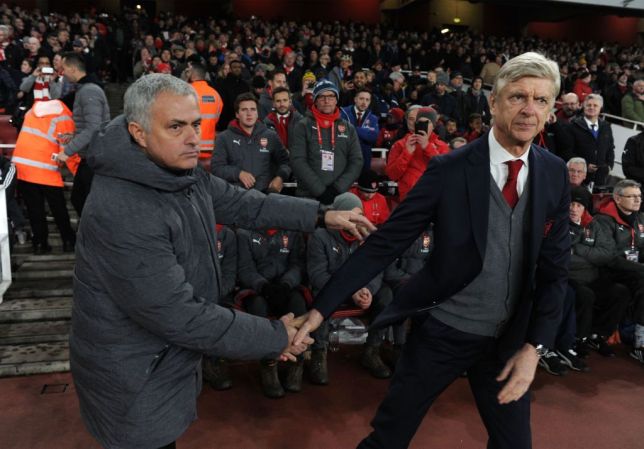 Bein Sports will have Jose Mourinho and Arsene Wenger as pundits for our Live Arabic studio at the Wanda Metropolitano for the Champions League final between Tottenham and Liverpool in a world first.

The biggest match in European football deserves the biggest names in the game, and beIN SPORTS has turned to Mourinho and Wenger to cast their critical eye over the all Premier League Champions League final between Spurs & Liverpool.

Both pundits have been a part of our Champions League coverage this season, however, this will be the first time that these two managerial giants will share the same studio.

Jose Mourinho is no stranger to the Champions League, lifting the biggest prize in club football on two occasions first with Porto in 2004 & then with Inter Milan in 2010. Whilst Wenger managed Arsenal for 22 seasons, guiding them to the 2006 Champions League Final where they lost out to Barcelona.

You will be able to follow all the build-up to the Champions League final between Tottenham and Liverpool via beIN CONNECT & our social media channels.