For winning the UEFA Champions League 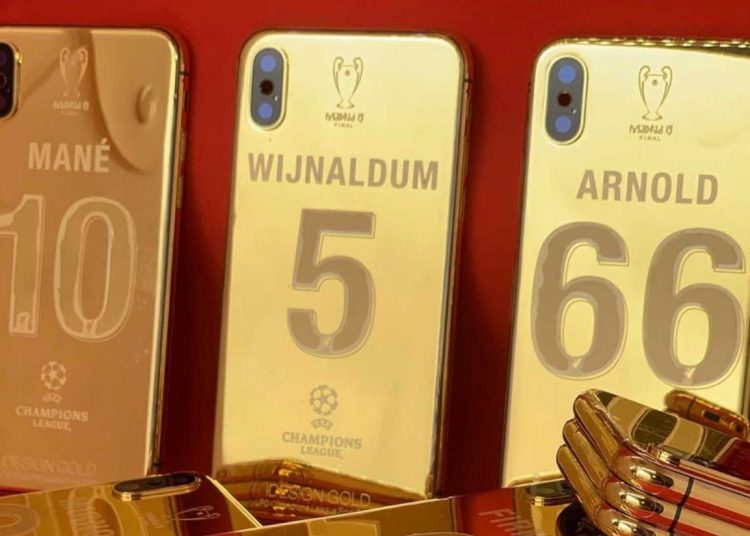 The Liverpool side under Jurgen Klopp has seen a massive improvement and are now the kings of Europe.

Along with winning their sixth UEFA Champions League title, they finished a close second behind in the Premier League title race.

After their 2-0 win over Tottenham Hotspur at the Wanda Metropolitano in the UCL final, the Liverpool players will be given a customised 24k gold plated iPhone X each, a worthy gift for their exploits.

The Reds were no pushovers in the PL title race as well, as they went toe to toe with City and achieved what was the best second-place finish in the history of the league.

Klopp’s men will now enjoy a brief break from the sport before returning for the pre-season and prepare for another title push, along with the defence of their UCL title.