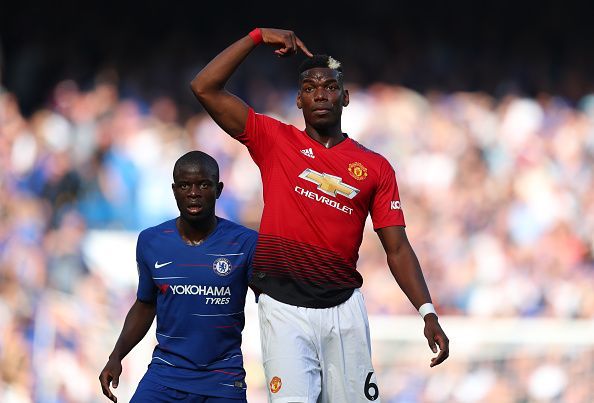 The fixtures for the 2019/2020 Premier League were released earlier on Thursday, with the biggest tie of the opening week seeing Manchester United host Chelsea.

Champions Manchester City will begin their quest for a third successive title with a tricky tie away at West Ham, while Arsenal also face a dicey encounter away at Newcastle United.

Last season’s runners up Liverpool host newly promoted Norwich City in what will be the first game of the season, with Spurs also kicking off at home against another newly promoted side Aston Villa.

See the full Gameweek 1 Fixtures below: