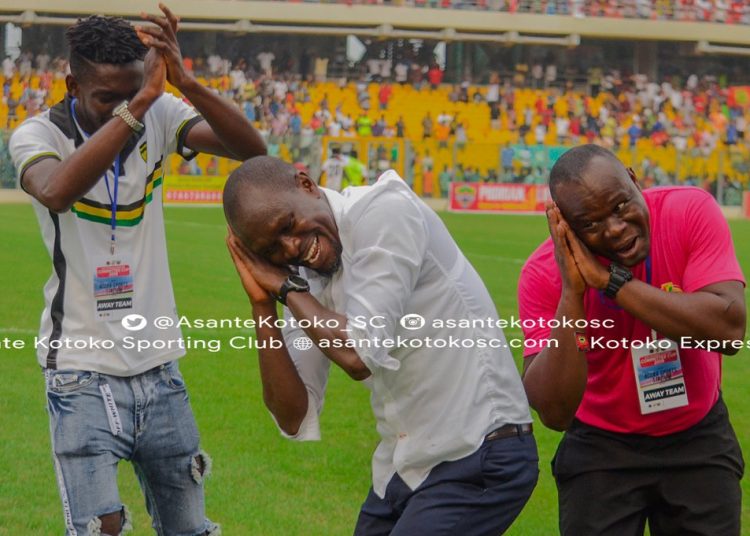 Kumasi Asante Kotoko booked their place in the final of the Normalization Committee Tier 1 Special Competition with a 5-4 penalty shootout win over arch rivals Accra Hearts of Oak at the Accra Sports Stadium.

The game ended 1-1 after regulation time with Adbul Safiu Fatawu and Christopher Bonney getting the goals for either side.