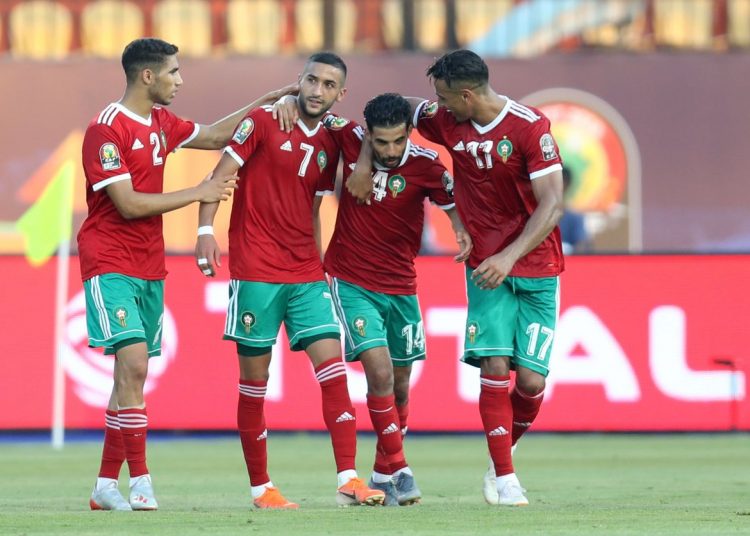 An 89th-minute own goal by Namibia’s Keimuine gave Morocco all three points in a close game on Day Three at the African Cup of Nations on Sunday.

Morocco, one of the favourites to win the competition, were stifled for close to 90 minutes by the minnows but were gifted the win by a comical own goal. 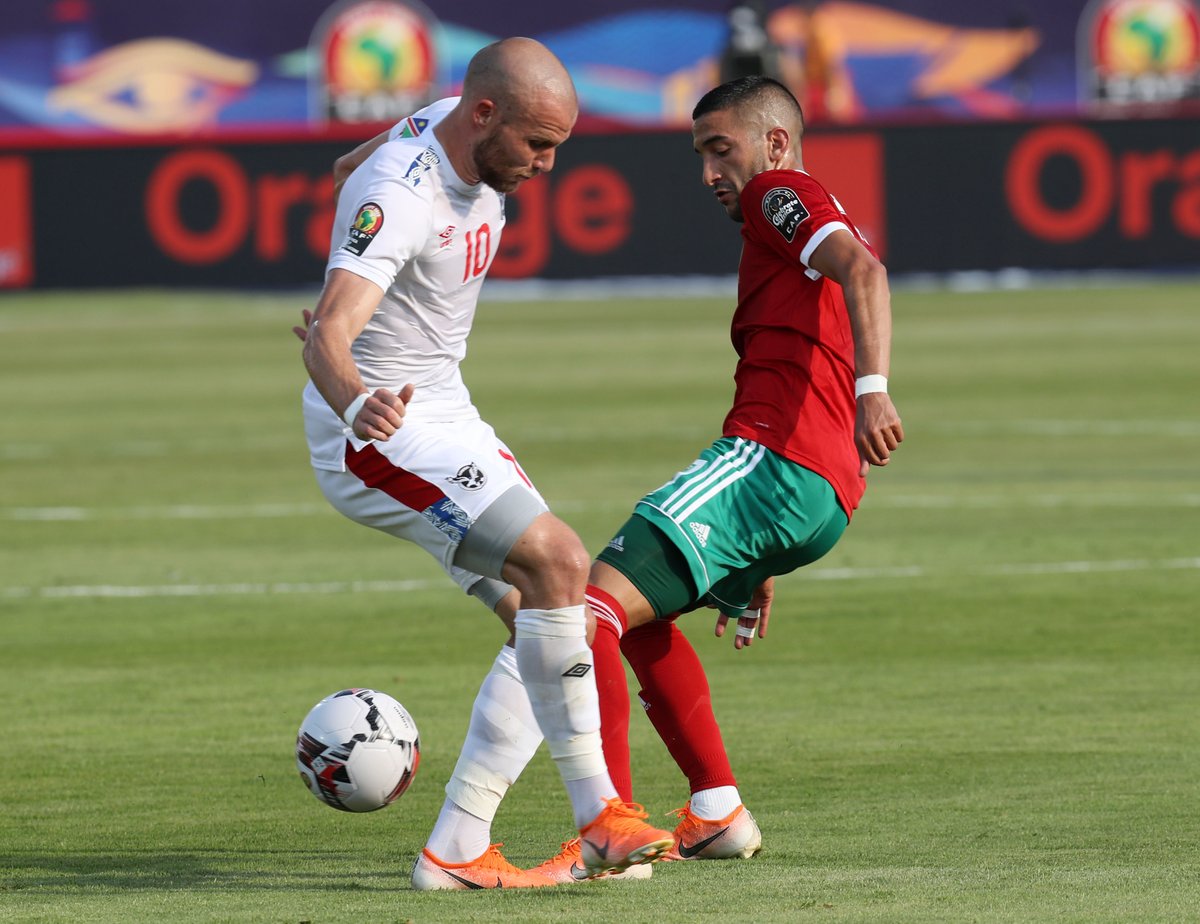 The North Africans had dominated the entire game with Namibia defending deep and attacking on the counter. 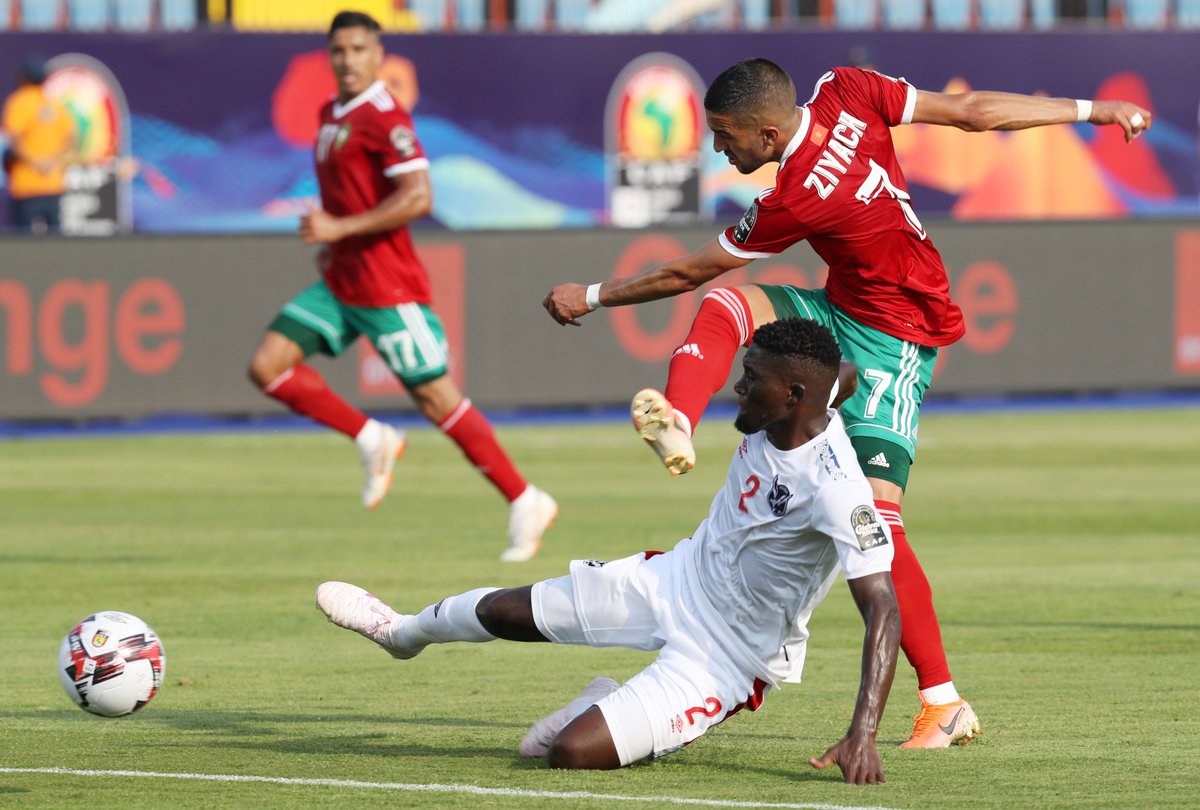 Morocco will feel that this was a game they should have won much easier as they had 17 shots on goal with 9 of them on target.

However, they were let down by their finishing, something coach Herve Renard will be looking to work on as he bids for a third African crown. 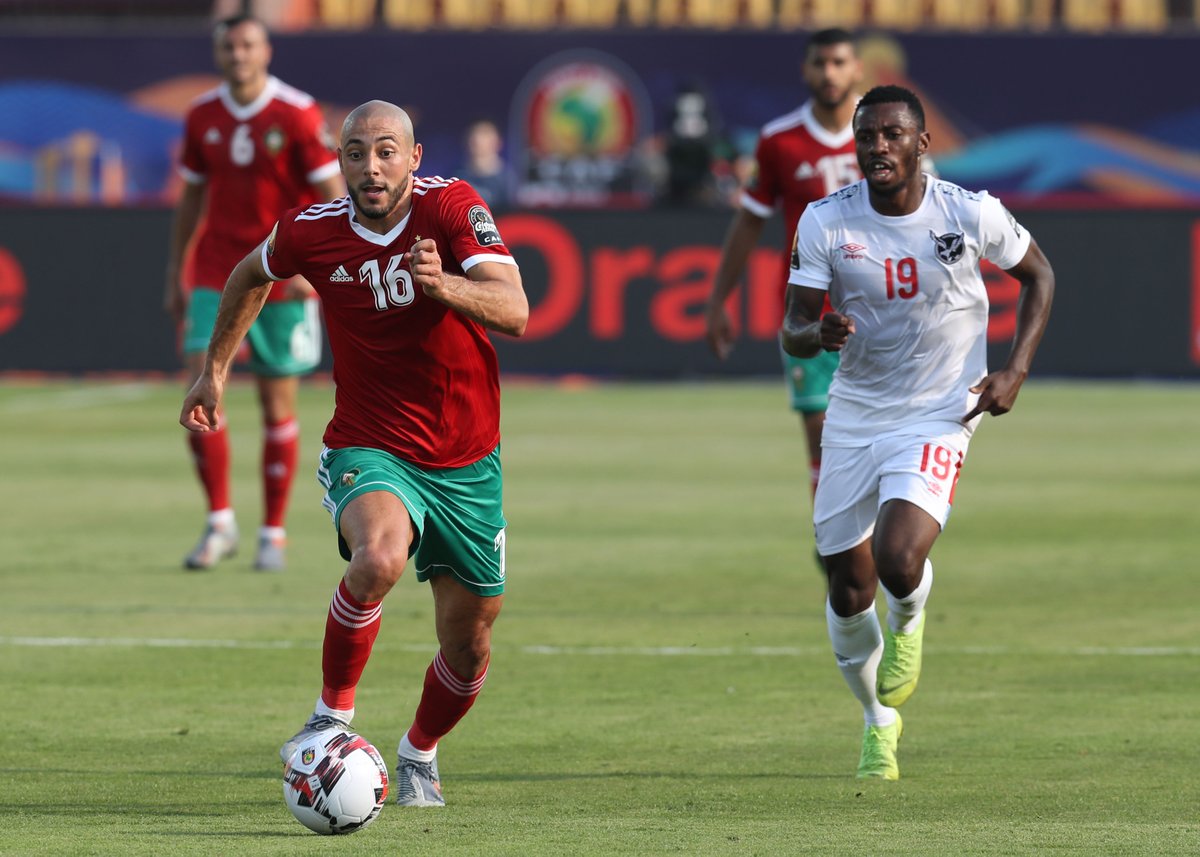 Namibia, on the other hand, will be disappointed at having let the game slip but more so in their performance as they failed to significantly test Morocco, taking only two shots in the entire game. 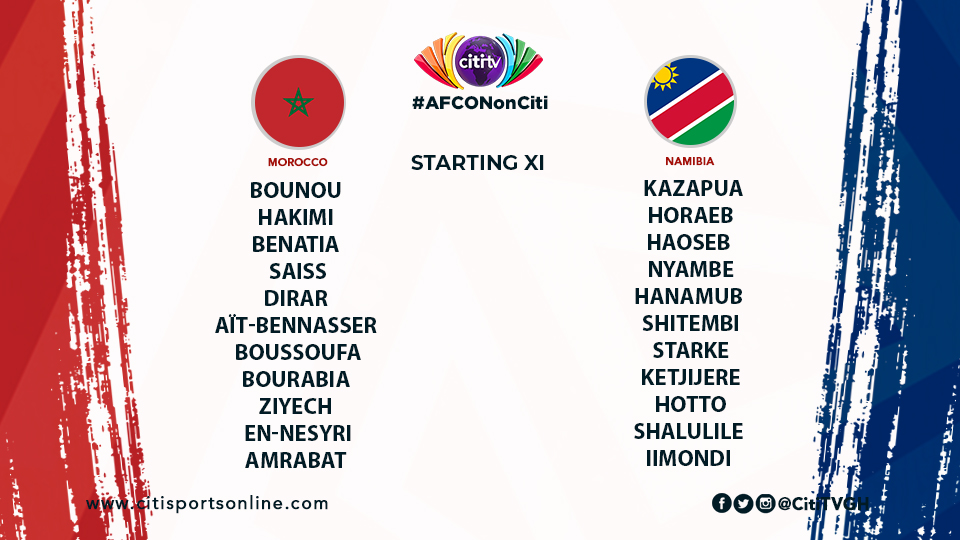